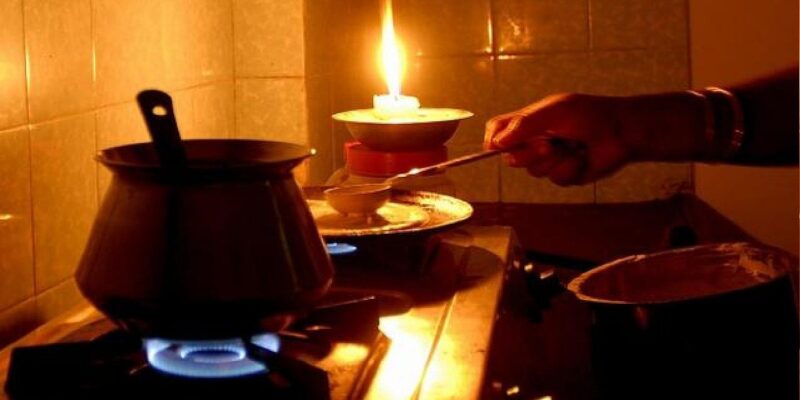 Electricity distribution company Tata Power Delhi Distribution Limited (TPDDL) Chief Executive Officer (CEO) Ganesh Srinivasan said on Saturday that due to the shortage of coal across the country, power generation has come down and in the coming days, there will be alternate power supply in Delhi. There may be a cut.

He said in a statement that the coal-based power plants supplying electricity to power distribution companies in Delhi have coal reserves to meet the generation requirements for only one or two days as against 20 days as per the applicable regulations. Srinivasan said, “As a result, there may be occasional power cuts in Delhi.

However, to deal with the critical situation, both the Delhi and the central government are contemplating taking proactive steps to arrange coal for power generation. There was no immediate reaction from the Delhi government on this development.

Tata Power said this by sending SMS to the customers

However, as the crisis of coal shortage deepens, the Tata Power unit, which is serving in Delhi, has informed its customers by sending a message on the phone and urged them to use power judiciously from Saturday afternoon onwards.

A source said that Tata Power Delhi Distribution Limited (DDL), a branch of Tata Power, which primarily operates in North, North-West Delhi, has sent SMS (messages) to its customers.

The SMS sent to customers on Saturday said, “Due to limited availability of coal at the generating plants across the North, the power supply situation is at a critical level between 2 PM and 6 PM. Please use electricity judiciously. Be a responsible citizen. Sorry for the inconvenience – Tata Power-DDL.

Reliance Infrastructure-led BSES discoms- BRPL and BYPL, which supply power to large parts of the national capital, are yet to comment on the issue. The three power distribution companies (discoms) of the metropolis of Delhi are joint ventures between private companies and the Delhi government.

Earlier last week, Power Minister RK Singh had acknowledged the shortage of coal in thermal power plants in the country and termed it as “beyond normalcy”. However, later he had also said that in the second week of October, the demand for electricity would subside and the supply of coal to the plants would also improve.

Also read- Book LPG cylinder and get gold worth 10 thousand rupees, this work will have to be done from your mobile

IPL 2021: Gautam Gambhir told this CSK batsman dangerous, said- did not think that he would play like this in T20