‘Bringing back the student’s body from Ukraine is the biggest priority’, Karnataka CM Bommai gave compensation of 25 lakhs to the family 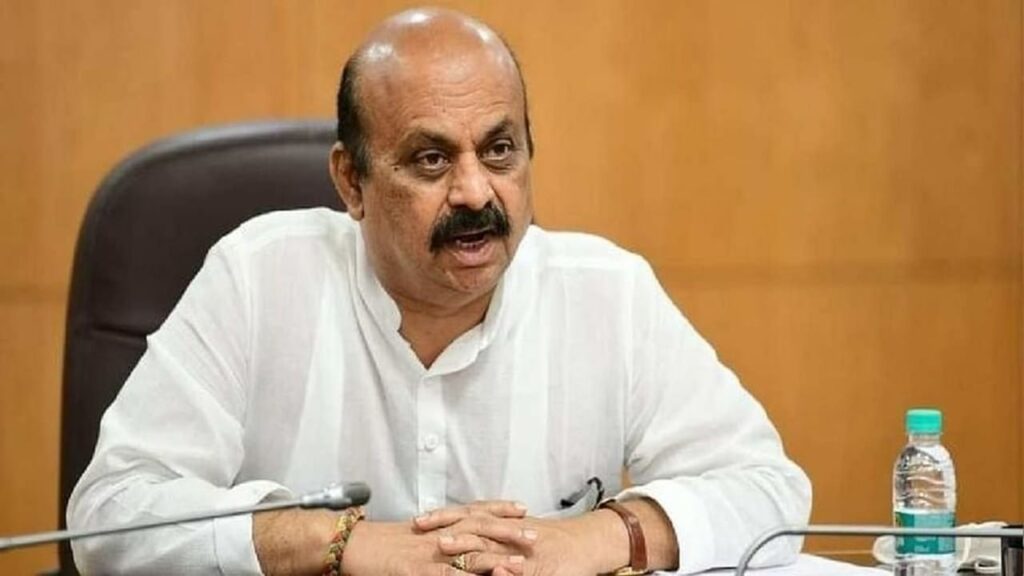 Russia Ukraine Crisis: The United Nations Human Rights Office has confirmed the deaths of 351 civilians in Ukraine since the Russian attack on Saturday. The Geneva-based office said 707 other civilians had been injured since midnight on February 24.

Karnataka Chief Minister Basavaraj Bommai on Saturday said bringing back the body of a student from war-torn Ukraine and evacuation of other students is the priority of the government. The Chief Minister met the bereaved family of medical student Naveen here and handed over a check of Rs 25 lakh as compensation and assured a job to his brother. Naveen’s brother is doing PhD. Bommai said, “Our first duty is to bring his (Naveen) body back home, we are trying for that. I am in constant touch with External Affairs Minister S Jaishankar, officials and Ambassador of Ukraine.

Speaking to reporters after meeting Naveen’s parents, Bommai referred to External Affairs Minister Jaishankar’s statement and said that the body is safe and has been kept in the mortuary and cannot be brought back due to continuous bombardment. .

So far 366 people have returned home from war-torn Ukraine

The Chief Minister said, “He (Jaishankar) has said that transport arrangements will be made once the bombing in the area subsides. Since there is a ceasefire in some parts, there may be an opportunity. I will talk to him as soon as I reach Bengaluru and try to bring the body back at the earliest… it will also depend on the situation there.”

Naveen, 21, a resident of Haveri district of Karnataka, was killed in a Russian attack last week. Hoping that the war would end soon, the Chief Minister said that many of the students had moved to a safer place, about 30 km from Kharkiv and transportation had been arranged. However, some students were trapped in bunkers in the city and efforts were on to rescue them. According to Manoj Rajan, the nodal officer and commissioner of the Karnataka State Disaster Management Authority, 366 people have returned home from war-torn Ukraine so far.