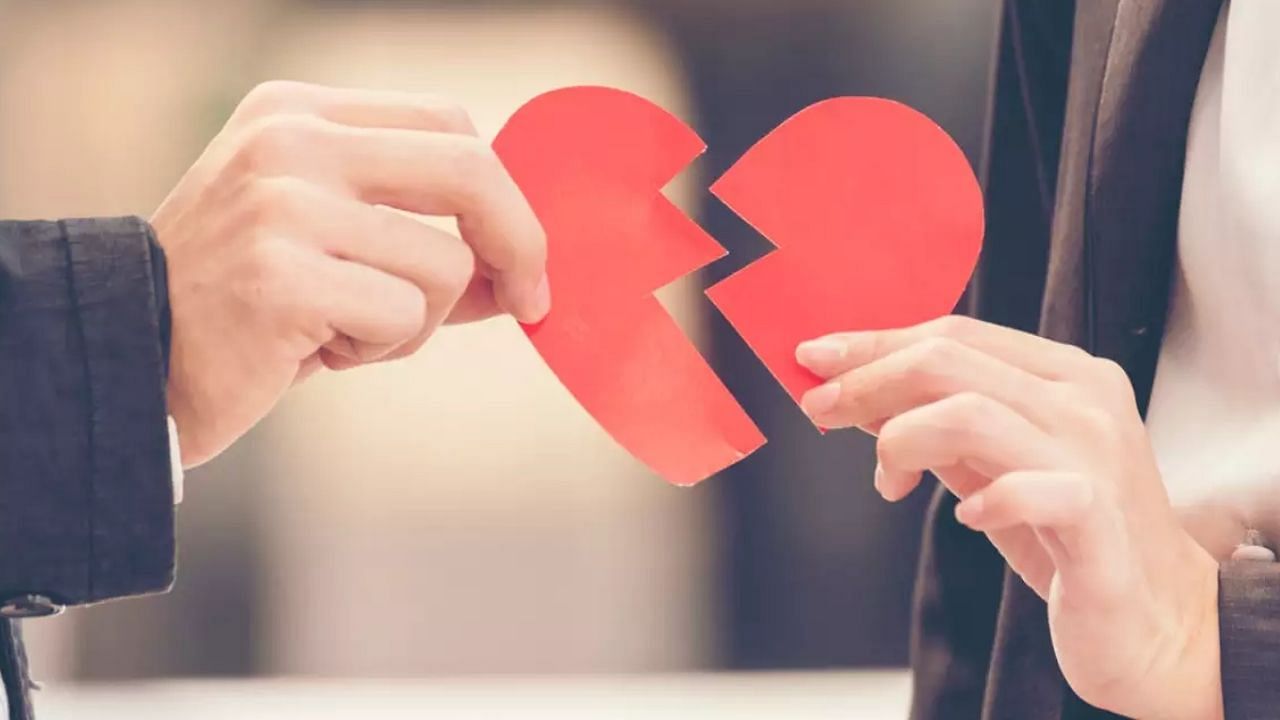 The girl has narrated her agony on Reddit. The girl says that in order to continue her studies in school, it is necessary for her to get both doses of the corona vaccine. At the same time, the boyfriend has threatened that if the second dose is applied, then he will break up.

What people do not do for each other in love. It is said that if one of the people in love gets hurt, then the other gets hurt. In love, people pray for each other’s well being. But the exact opposite happened with a girl. You will also be surprised to know about what her boyfriend has done to her. The boy has made strange threats to his girlfriend, due to which the girl is also in a state of confusion. This boy says that if his girlfriend gets a second dose of Corona Vaccine, then he will break up with her.

The girl has narrated her agony to the people on the social discussion forum Reddit. The girl says that under the government order, it is necessary for her to get both doses of corona vaccine to continue her studies in school. In such a situation, her boyfriend has given her a strange threat that if she gets another dose, then he will break up with her. will leave him.

The girl further said on Reddit, at first I thought it was just a joke. But later I realized that he is very serious about his point of view. Now the girl is worried that if she does not complete the vaccination, then she may miss her studies. On the other hand, if he gets another dose, then the boyfriend will get out of hand. The girl says that only a few days are left for the second dose to be taken. In such a situation, now she is stuck between studies and relationships.

The girl says that her boyfriend has a fear in his mind about vaccination. She thinks that I may have fertility problems after taking the vaccine. Children will not be able to be born in future. In view of the girl’s problem, most of the social media users have advised her to take the second dose of the vaccine. People say that she should not play with her life in the affair of boyfriend.

Also read: OMG! Here the parents are giving injection of chicken blood to the children, know why they are doing this

Also read: This 23 year old woman got pregnant twice in 10 months, gave birth to 3 children; Know where is this matter