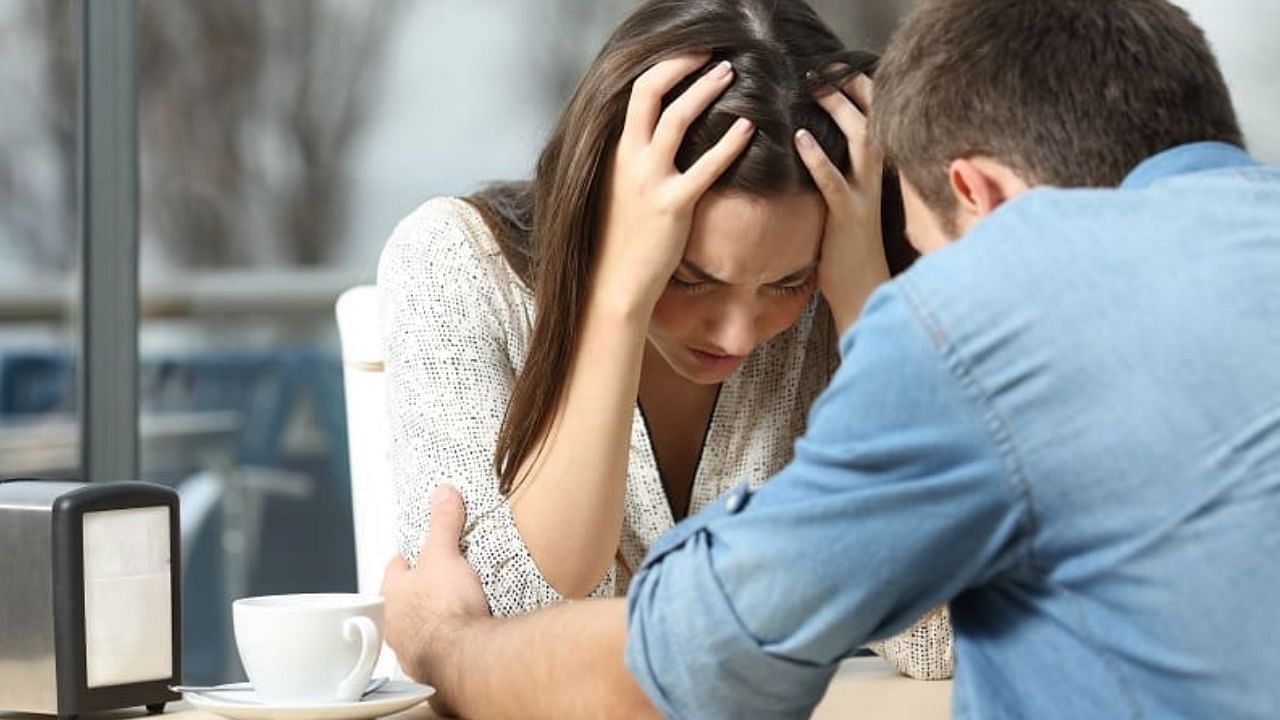 A boy from Britain has become troubled by the continuous deaths in the girlfriend’s family. He says that most of the time goes to wipe the tears of the girlfriend. Tired of this, the boy has cried his sorrow.

Boy upset due to continuous deaths in girlfriend’s family

The death of someone in your partner’s family is really one of the toughest moments. In such a situation, the presence of loved ones is very important for consoling. In this difficult time, it is necessary to make every moment feel of being with him. But it has become difficult for a boyfriend from Britain to do all this. He is troubled by the continuous deaths in his girlfriend’s family. He says that most of his time goes to wipe the girlfriend’s tears and console her. Tired of this, the boy has cried his sorrow on social media.

According to the UK website Mirror, the boy shared his problem on the social discussion forum AITA and told that his girlfriend’s family is very big. He has many uncles, aunts and cousins ​​and cousins ​​and brothers and sisters. Being a big family, he also has 5-6 deaths in a year. Some are dying due to old age, some are dying due to disease. Due to this, there is a sad atmosphere in the house for many days.

The boyfriend says that due to the continuous deaths, he had to cancel many holidays. Apart from this, it has become difficult to go out on weekends as well. According to him, even if both of them live together, most of the time his girlfriend keeps crying in the memory of the family. He further said that in writing all this you will feel that I am selfish. But when a person is depressed, apart from his partner, it also affects the lives of the people living nearby. I pray to God that no one in his family should die.

After the boy’s agony, users have also started giving their feedback on his post. Some people say that it is not his girlfriend’s fault in this. At the same time, a user has told to be the same with himself.

Also read: Prank: The boy was getting a beard, then suddenly a lot of blood started flowing; watch video

Also read: The man told the barber – give me a look like Kim Jong Un, see what happened in VIDEO

Feng Shui Tips: Not only decoration, wind chimes are also useful for awakening sleep, know how?