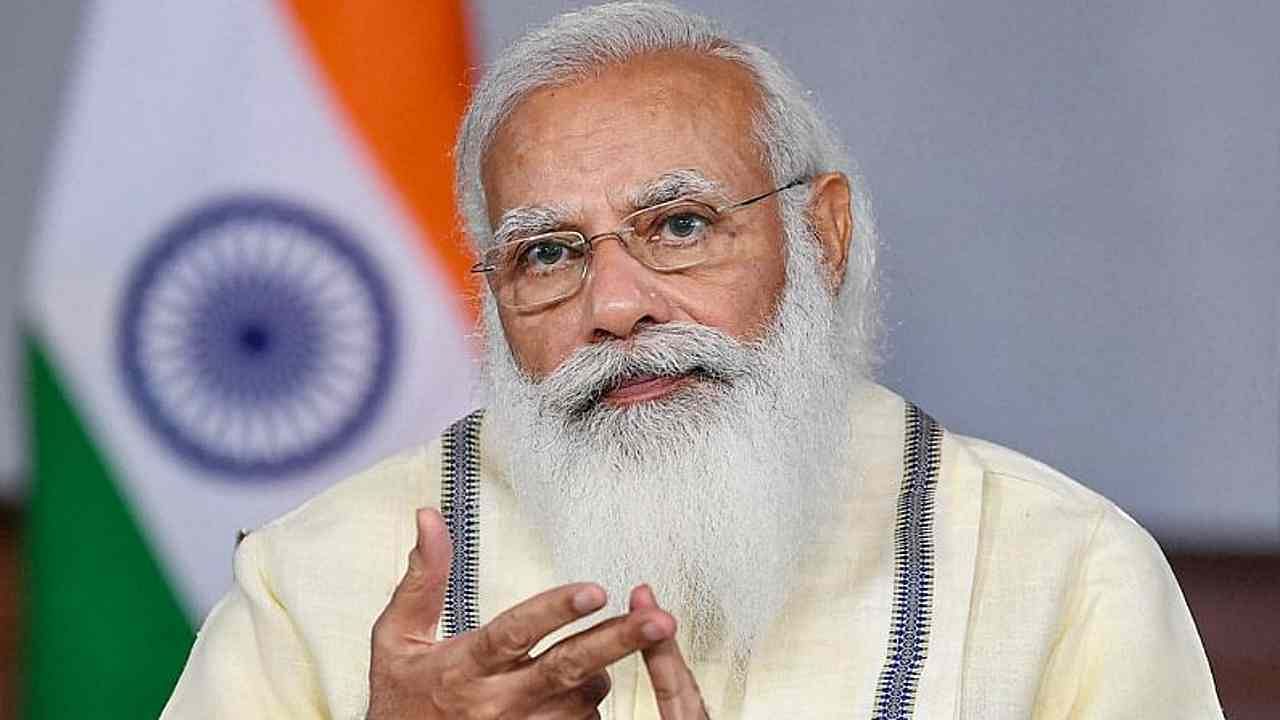 According to a statement by the Bharatiya Janata Yuva Morcha (BJYM), the 20-day ‘Seva and Samarpan Abhiyan’ will begin on Modi’s birthday on September 17 and will end on October 7.

According to a statement by the Bharatiya Janata Yuva Morcha (BJYM), the 20-day ‘Seva and Samarpan Abhiyan’ will begin on Modi’s birthday on September 17 and will end on October 7. As part of the campaign, each district unit of BJYM will organize a unique ‘Nav Bharat Mela’, promoting the work of the Narendra Modi government in the last seven years. It will also include cleanliness drives, organizing blood donation camps and quiz competitions.

BJYM President Tejashwi Surya said, ‘BJYM is celebrating PM Modi’s birthday as Seva Diwas, hosting extensive service programs across the country. It is also organizing many welfare activities across the country for a week in the form of Seva Saptah. He said this time, the celebrations will be extended to 20 days as Narendra Modi completes two decades as the head of public office. 13 years as the Chief Minister of Gujarat and 7 years as the Prime Minister of India.

‘Service and dedication campaign’ in all districts of the country

“Prime Minister’s birthday, which falls on 17th September, is the day we spend providing service. October 7, the day he took over as the Chief Minister, reminds us of his complete dedication to serving our country and its people, a quality that has been a highlight of these 20 years of Narendra Modi’s life. ‘Service and dedication campaign’ will be launched in all the districts of the country. The BJYM statement said that the main attraction would be district-wise ‘Nav Bharat Mela’, which would show the rise of ‘New India’ under the leadership of Prime Minister Modi. Its state units have been directed to set up stalls to facilitate registration for all citizens who wish to enroll for various welfare schemes of the central government.

In a statement, the BJYM said that special stalls would be set up to encourage people to download the NaMo app, which would help them communicate directly with the Prime Minister and also inform them about the various schemes and welfare measures being taken by the BJP government. Will get to know. The youth will be encouraged to attend the celebrations of the 75th year of the country’s independence, to visit sites related to the freedom movement in their districts. The statement said that the BJYM will celebrate the birth anniversary of Pandit Deen Dayal Upadhyay through the initiatives taken by the Modi government to serve the poor and downtrodden.
The BJYM said that Gandhi Jayanti will be celebrated on October 2 by organizing a Swachhta Se Samman Abhiyan, with a focus on cleanliness and tree plantation drive.

Also read- Doctors are getting mentally disturbed amid Corona, counseling session had to be started for health care workers

Tax on Cryptocurrency: If you have invested in digital currency, then know how to pay tax, what will happen if you do not pay it?