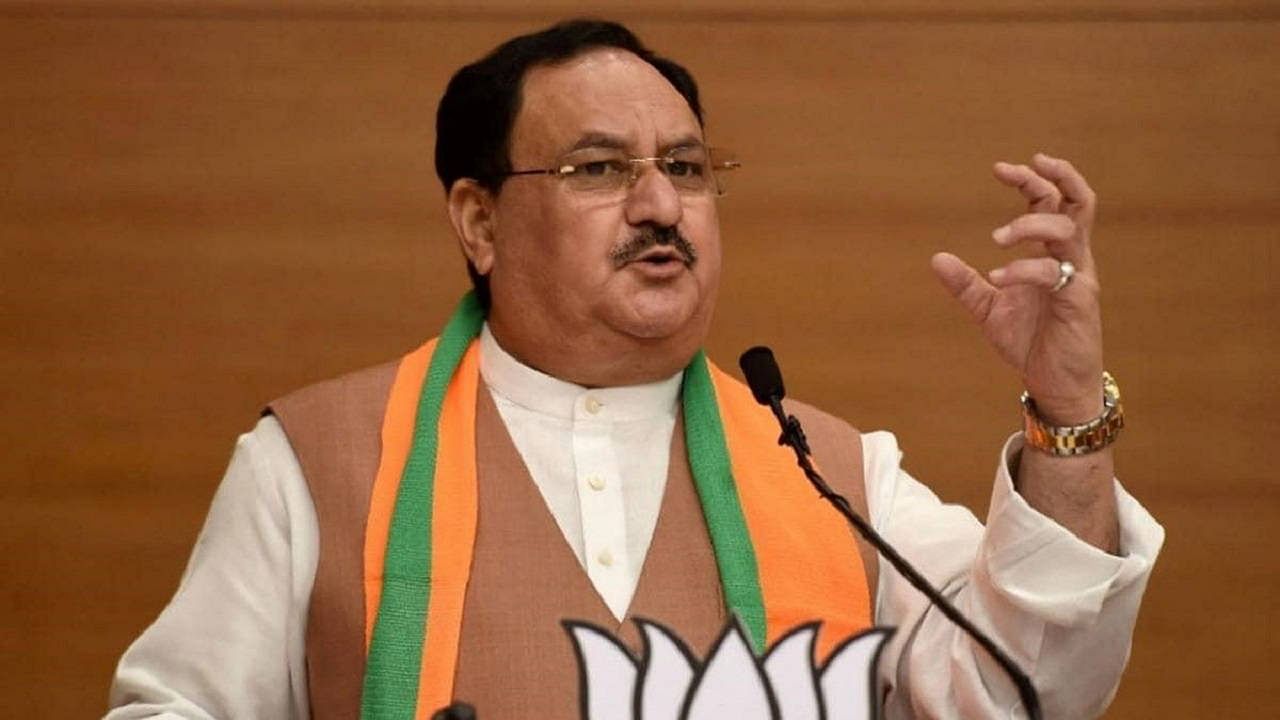 A total of 309 members declared in the executive

A total of 309 members have been declared in the BJP National Executive. This time the name of Maneka Gandhi and Varun Gandhi, who is constantly vocal about the Lakhimpur violence, is also out of the list of the executive. The names of Ravi Shankar Prasad, Prakash Javadekar, Harshvardhan are included. At the same time, all the office bearers of the party, the presidents of the fronts, all the spokespersons, presidents of all the states have been included in this list.

What is National Executive?

In fact, the National Executive is a major deliberative body of the party, which meets to discuss the major issues facing the government and shape the agenda of the organisation. Due to the Corona epidemic, the executive meeting has not been held for a long time.

About 30 percent change in executive

Overall, about 30 percent changes have been made in the new national executive of BJP. Many leaders who came to the BJP from outside have been replaced in the executive. At the same time, many old BJP leaders could not find a place in the list this time. Both Maneka Gandhi and Varun Gandhi have been dropped from the executive.

read this also: ‘Prime Minister made with the blessings of the people, never imagined it’, PM Modi told how was the journey of 20 years of public service

read this also: 20 years of PM Narendra Modi in power, special series of policies and strategies on NewsNCR

If you have taken both doses of corona vaccine, then for how many days there is no need to worry… how to be careful in festivals?