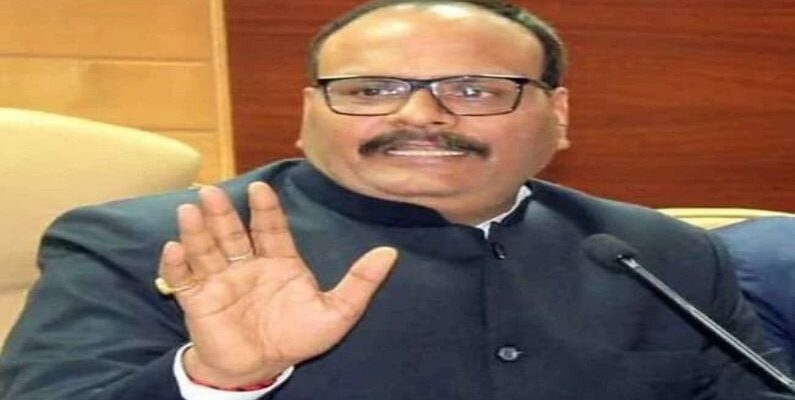 BJP worker killed in Lakhimpur violence will get martyr status

The ruling Bharatiya Janata Party of Uttar Pradesh has made a big announcement regarding the party worker Shubham Mishra who was killed in the Lakhimpur violence. State Law Minister Brajesh Pathak said that BJP worker Shubham Mishra had gone to receive Deputy CM Keshav Prasad Maurya and he became a victim of violence. He said that BJP will give him the status of martyr in the party. He said that action is being taken against the culprits and the culprits will not be spared under any circumstances. On Wednesday itself, Law Minister Brijesh Pathak met the relatives of BJP worker Hari Om Mishra, who was killed in the Lakhimpur Kheri violence. After this he also went to the house of BJP worker Shubham Mishra.

In fact, Law Minister Brijesh Pathak had reached the house of Hari Om Mishra, the driver of Union Minister of State for Home Ajay Mishra, who was killed in Tikunia violence in Lakhimpur Kheri on Wednesday. There he met the family members of late Hari Om Mishra and expressed his grief. At the same time, after that he reached the house of BJP’s Mandal Minister Shubham Mishra to meet his family members. He assured the family of justice and assured to fulfill all the demands.

Two BJP workers, a driver and a journalist were killed in the violence

BJP worker will get martyr status

Puja special train will run between Delhi to Chhapra, Gorakhpur and Okha, here is the timing and route