Bitcoin mining is completely banned in India, but cryptocurrency is being made from this jugaad 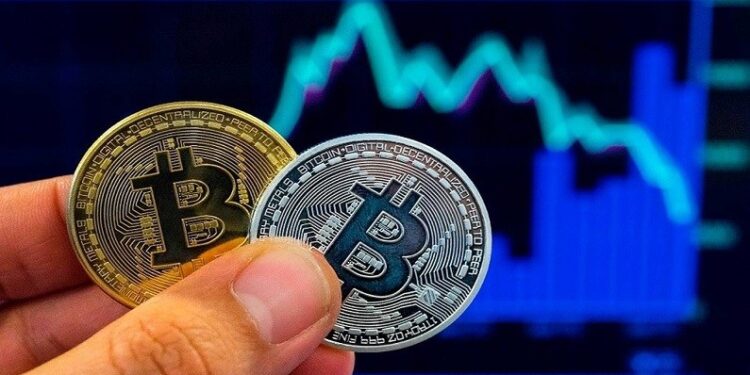 Bitcoin is not being allowed in India, electricity is also a big reason in this. Large scale mining of bitcoins consumes a lot of electricity. According to the Cambridge Bitcoin Electricity Consumption Index, mining bitcoin consumes 60 terawatt-hours of electricity in a year. Bitcoin prices are skyrocketing today, so the reason for this is the cost of electricity.

ASIC machines are used for bitcoin mining. These machines require a lot of electricity. There is a shortage of electricity in India, still not enough electricity is available for all the people. In view of this, mining of bitcoin or other cryptocurrencies is prohibited. That is why the crypto business is not being declared legal in its entirety. The ASIC machines have to be connected to an integrated circuit for mining bitcoins. This circuit can only be used for mining, it has no other use.

Why mining is not done in India

Nowadays GPU mining is the last option left for the miners of India. But it is a loss deal. It is also not clear in India whether the government and the Reserve Bank will legalize bitcoin or other cryptocurrencies. In view of this, the miners do not want to take any risk by investing more capital and heavy machinery. The question is also why the Indian government is not legalizing bitcoin? Experts say about this that the whole matter is getting stuck due to currency and mining.

An expert told ‘CoinDesk’, printing of notes is illegal in India. However, as of now there is no clear guideline or law in India for crypto mining. This is the reason why some of India’s miners were sent to jail in 2017-18 and the trial against them is still going on. Experts recommend that crypto mining should be avoided until cryptocurrency is legalized in India. Yes, you can trade, no problem in that.

Cryptocurrency is not completely legal in India, so mining is difficult. Its machines have to be imported from abroad and this will be possible only when the government will declare mining legal and accordingly machines will be imported from abroad. There is a problem in the import of ASIC machines. Therefore, mining of bitcoin is done by making motherboard and integrated circuit with jugaad. ASIC machines are not being imported in India through any proper channel at present. Because of this, there is a lot of black marketing of crypto mining machines in India.

Power goes out again and again and the problem of voltage etc. is different. Electricity has neither been very expensive nor very cheap in India. If we look at the calculation per kilowatt, it is around 10-12 cents, while in Russia it is 0.085 cents per kilowatt-hover. In Denmark the same rate is 30 cents. Due to the cost of electricity, the cost of mining bitcoin varies in countries. After the ban of the Reserve Bank in India, mining of cryptocurrency almost came to a halt. But when the Supreme Court lifted the ban, the minors got a big relief. Miners started mining, but there are still many legal hurdles. This makes it difficult to import machines.

read this also: SBI has given important information for those who have PAN card, do this work without delay