Bitcoin is going to get legal recognition in this country, not America-China-Japan, know what will happen with it 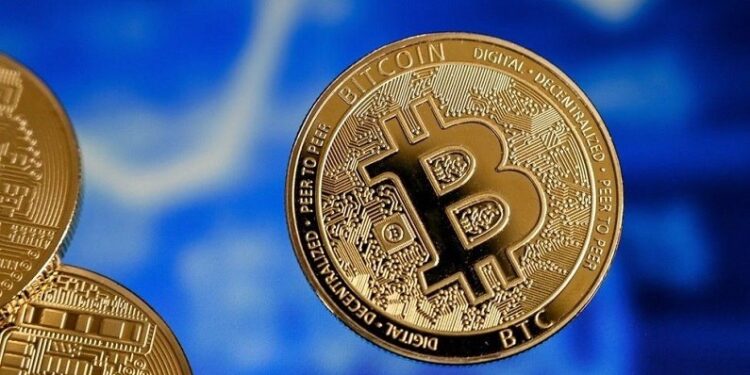 With the increasing trend of cryptocurrency, now the debate on giving it legal recognition is gaining momentum. But volatility still remains a challenge.

According to a CNBC report, El Salvador’s President Nayib Bukele has said to introduce a bill, after which there will be recognition of the US dollar as well as the bitcoin legal tender. For this, the government here will also prepare a financial framework in collaboration with the digital wallet company STRIKE. For this digital monetary format will be adopted.

The report quoted Jaime Mallers, founder of digital wallet company Strike, as saying that with the help of bitcoin, a country like El Salvador will be able to get relief from the inflation of the traditional currency. However, this bill is still to be introduced in the Legislative Assembly.

How will it benefit El Salvador?

But with this proposal, it is also believed that this proposal for El Salvador will not be as bold as it looks. Actually, the money transferred by the migrants is about 20 percent of the total domestic gross product (GDP) of this country. Usually high transaction fees are charged by its migrants on money transfer. It also takes more time. Such transfers will be more convenient since bitcoin is recognized here.

What will be the effect on El Salvador?

The trend of digital payment is also increasing rapidly among the people here. The Strike app has grown in popularity rapidly since its launch in March. Bitcoin, on the other hand, is not yet backed by a stable resource or a large country like gold. Like other cryptocurrencies, it is also highly volatile. In this, there are also big fluctuations due to some such reasons, which in other places are said to be very small reasons. In such a situation, if the value of bitcoin falls due to such a reason, then the people here can suffer huge losses.

Experts say that the launch of crypto payments does not mean that it will be successful. In 2018 itself, the South American country Venezuela launched a cryptocurrency named Petro to deal with international sanctions. But Venezuela has not benefited much from the petro.

If this move being taken by El Salvador becomes successful, then the acceptance of other cryptocurrencies, including bitcoin, in the world’s mainstream financial will increase. However, it may still take a long time. Let us tell you that the Federal Reserve of America is doing research on its own digital currency. In India, RBI is working in this direction.