Biscuit prices are going to increase soon, there may be an increase of 10-20 percent in the current price 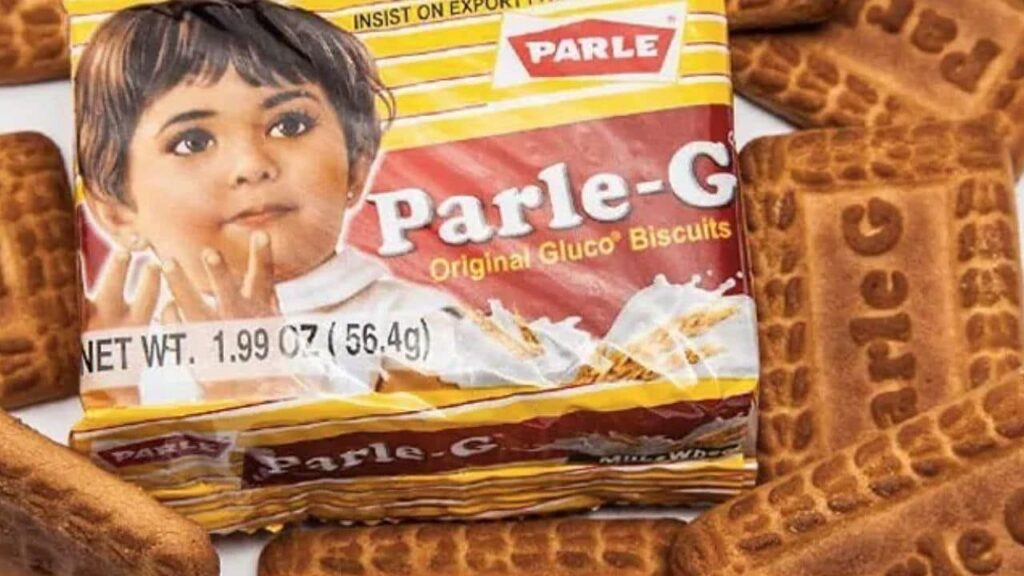 how much will the rate increase

According to the report, Parle will increase the rate of its 300 grams of Mathri (Rusk) packet by Rs 10 (Biscuit price rise). In the variety of Parle biscuits, the prices of Parle G, Crackjack etc. may increase by 5-10 per cent. The price of a packet of 400 grams of rusk can increase up to Rs. The prices of the packets which are of lesser weight will not increase because the company has reduced the weight of the packets. Products worth 10 to 30 rupees come in this category. For example, a packet of Rs 10 will remain the same but its weight will be reduced a bit.

More recently, Parle’s senior category marketing head B Krishna Rao said, “…input prices have increased. This is leading to price escalation and we actually ensure that their price escalation does not exceed 15% in a financial year.” 15% price increase is done when the customer demand for a particular product starts decreasing.

These companies increased the prices

Companies like Marico, Hindustan Unilever and Nestle India have increased the rates of their products. This increase has been done this year. Marico manufactures products such as Saffola, Parachute, Set Weight and Livon. This company has increased the rates of Saffola by 50 percent. Similarly, Hindustan Unilever manufactures renowned products like Dove, Lux, Pairs, Hamam, Liril, Surf Excel, Wheel. This company has increased the price of Surf Excel, Rin, Lux, Wheel Detergent by 2.5 percent. Nestle India Company manufactures products like Nestle, KitKat, Manch, Barvan, Nescafe and Maggi. Prices of many products have been increased by 1-3 percent.

Read also: SBI is giving a great opportunity to earn, start this business from home and get 60 thousand month