Bikru case: Supreme Court issues notice on bail plea of ​​Khushi Dubey, wife of accused Amar Dubey, was a minor at the time of arrest 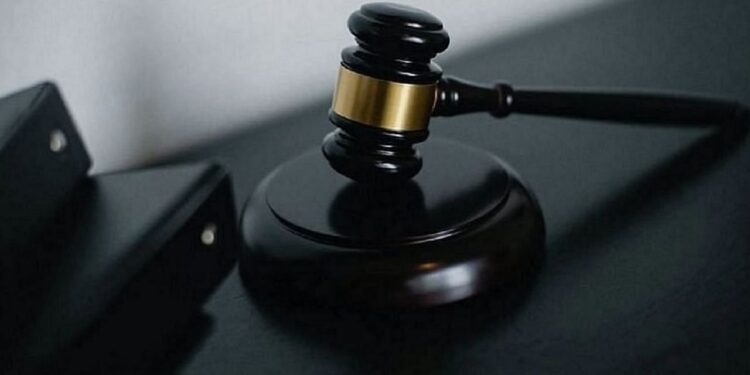 Bikru village in Kanpur district came into limelight when gangster Vikas Dubey along with his associates killed 8 policemen on the night of 2 July 2020.

Hearing on the bail of minor Khushi Dubey, who was in jail in the famous Bikru case of UP, was heard in the Supreme Court today.

bikru scandal (Bikru scandal) Issued a notice to the Uttar Pradesh government on the bail plea of ​​Khushi Dubey, the minor wife of one of the accused Amar Dubey. Khushi Dubey’s lawyer Vivek Tankha said that the matter should be heard soon as he is in jail for the last one year. Supreme Court said on the demand for early hearing, we will see, Supreme Court (Supreme Court) Said that before the notice is served, we will hear soon.

Bikru village in Kanpur district came into limelight when gangster Vikas Dubey along with his associates killed 8 policemen on the night of 2 July 2020. After the murder, the UP STF along with the local police had killed Vikas Dubey and his 5 associates in separate encounters.

Hearing on vacant posts in the tribunal: SC reprimands the Center, said – the process of appointment is disappointing, reply in two weeks