Bihar: The student of Bihar got his iron, found the bug in Google, know how much reward you will get 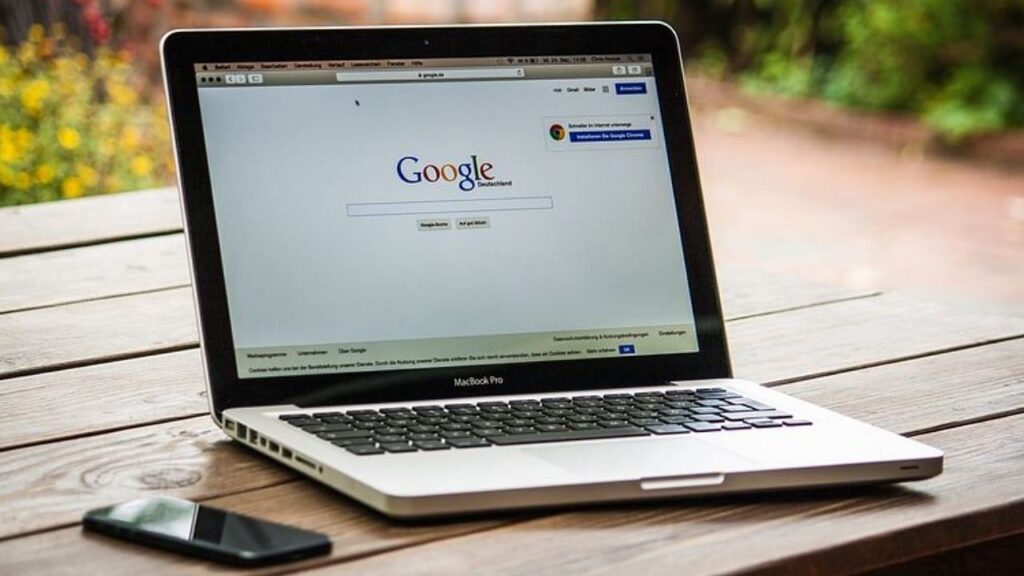 Rituraj told that the bug mentioned by him has been accepted by the Google team. It is being verified. After the bug investigation is completed, Google will pay them. Rituraj says that he came to know about the bug in Google during his research.

The student of Bihar got his iron done, found the bug in Google

A state in Eastern India (Bihar) of Begusarai (Begusarai) once again proved that there is no dearth of talent in the district. Rituraj, son of Rakesh Chaudhary, a resident of Mungeriganj, a vegetable market in the city, searched the search engine Google (Googlebug in (Bug) claimed to find. He has earlier claimed to find all the bugs on the websites of three other companies. This news is going viral on social media. According to the information, now a reward of 31 thousand dollars will be given to the student from Google. But this is not the complete truth. Google is currently investigating the bug discovered by Rituraj. Any reward will be given to them only after the process is completed.

Rituraj has found such a search on the largest search engine, through which black hat hackers can attack the site. Many sites including Google allow common people to find flaws on their website. so that they can be improved. Goog also gives rewards to those who find bugs.

According to Hindustan’s report, Rituraj told that the Google team has accepted the bug mentioned by him. It is being verified. After the bug investigation is completed, Google will pay them. Rituraj says that he came to know about the bug in Google during his research. He also informed the company about this. Google has accepted the screenshot sent by him.

Rituraj is a resident of Vegetable Market Road Mungeriganj located in Begusarai district of Bihar. He is a second year student of B.Tech from Triple IT from Manipur. Rituraj’s father is a jewelry merchant from Begusarai. He did his 10th standard from St. Joseph’s Public School in the district. He had gone to Kot for further studies. At present, he is doing cyber security course and is pursuing his IIT.

Rituraj has told that he is interested in cyber security and hacking. He started bug hunting six months ago. He started getting interested in this subject from class 10th. In this the principal of the school and his father helped a lot. He said that there are not only bad hackers in the society, but there are also good hackers, who work to save the society.

Bihar Liquor Ban: Unique act of liquor smugglers in Bihar! Now did not even leave the cemetery, where it was dug, Nepali liquor came out