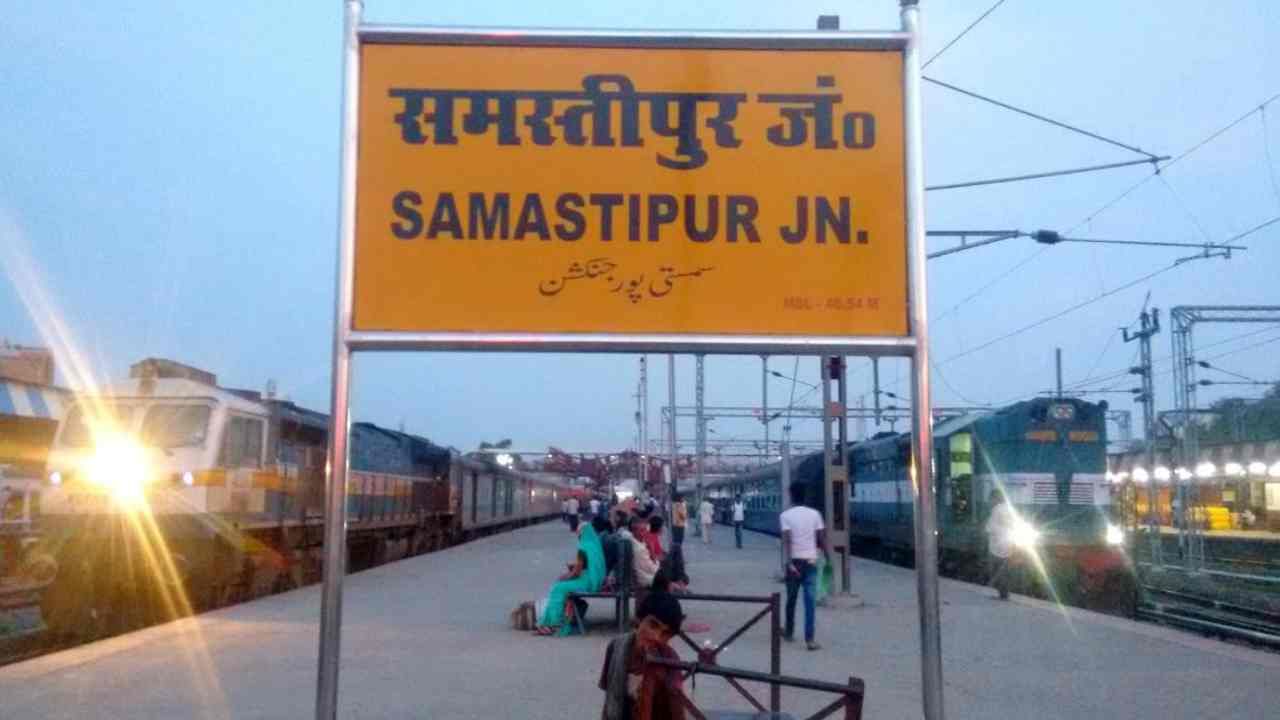 The assistant loco pilot of a train going from Samastipur to Saharsa was suspended after being found in a drunken state.

Railway workers are seen eclipsed by Bihar Chief Minister Nitish Kumar’s prohibition campaign. It is being told that the Deputy Driver (Assistant Loco Pilot) of the train going from Samastipur to Saharsa has been suspended after being found in an intoxicated state.

Bihar Chief Minister Nitish Kumar’s Liquor Prohibition CampaignProhibition Campaign) But the railway personnel are seen eclipse. It is being told that the assistant loco pilot of the train going from Samastipur to Saharsa has been suspended after being found in an intoxicated state. A senior railway official has given this information on Wednesday. Alok Agarwal, Railway Manager of Samastipur Railway Division said that the said sub-driver has been suspended. He told that a committee has been formed to investigate the incident and further action will be taken after the report is received.

Shyamdev Yadav, SHO of Hasanpur Road Government Railway Police (GRP) police station said that the said deputy driver, Karmaveer Kumar, was taken into custody on May 2 and sent to Hasanpur health sub-centre for medical examination. He said that Kumar has been arrested and sent to jail on confirmation of his drinking.

Consumed alcohol on the pretext of drinking tea

Yadav told that on May 2, at 17.41 i.e. 5:41 pm, the said train reached Hasanpur Road railway station. Due to delay in the departure of the train for some reason, the said deputy driver sought permission from the chief driver Santosh Kumar for 5 minutes to have tea and went out of the station premises. He told that after the delay in the departure of the train, the passengers went to the station master’s room and inquired. Meanwhile, the commuters informed the GRP after seeing the ruckus in the station premises in an intoxicated state of the drunk driver. Let us inform that complete liquor ban is in force in Bihar from April 2016.

Let us tell you, the prohibition law is in force in Bihar. The Nitish Kumar government is constantly strict about this. In this episode, by identifying the guilty of violating the prohibition law, it is being ensured that they do not get the benefit of any kind of government schemes. This information was given by the Commissioner of Prohibition Department, B Karthikeya Dhanji.