Bihar Panchayat Election: 21-year-old Anushka won the chief’s election, completed her graduation from Karnataka and tried her luck in the panchayat elections. 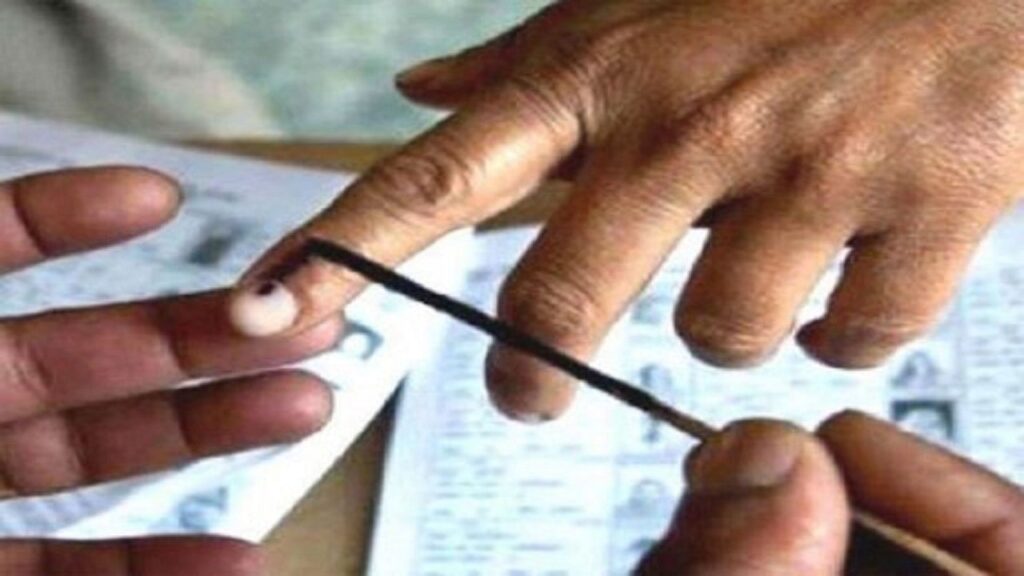 The counting of votes for the seventh phase of Panchayat elections in Bihar is going on from 8 am on Wednesday. 21-year-old Anushka Kumari has won the chief post from Kushahar Panchayat of Sheohar block. The great thing is that Anushka has become the youngest head of Sheohar block. Anushka has done her 10th class from Haryana and her graduation from Karnataka. After completing his studies, this time he tried his luck in the Panchayat elections. And his luck favored him. Anushka has won the title of becoming the youngest chieftain by winning.

On the other hand, Mokram resident Samdeiya Devi, wife of laborer Uzaran alias Mallu Musahar, has occupied the only Zilla Parishad member seat of Bhagwanpur block in Bhabua. She defeated Vidyavati Devi by a record 11052 votes securing 15715. Vidyavati got only 4663 votes. Vidyavati is the wife of Ramlal Paswan, who won the post of Zilla Parishad member in the year 2001.

Dharmendra has already seen the face of defeat in the assembly elections. In 2010, Dharmendra contested from Chainpur assembly constituency on RJD ticket. He got around 20 thousand votes. BJP candidate Brijkishore Bind defeated Dharmendra. Brijkishore Bind also became a minister.

Voting for this face was held on November 15

Voting for this phase was held on November 15 in 37 districts of the state. Today, the fate of the candidates who are competing for a total of 27,730 posts in 63 blocks has been decided. There is a crowd of candidates and their supporters at all the counting centers of the state since morning.

Also read- Bihar: As soon as the wedding season started, the youth started tormenting the danger of ‘catcher’ marriage, boys are getting advice to be careful

Also read- Bihar: No more than 48 hours of work in a week, labor department issued guidelines for workers working in factories