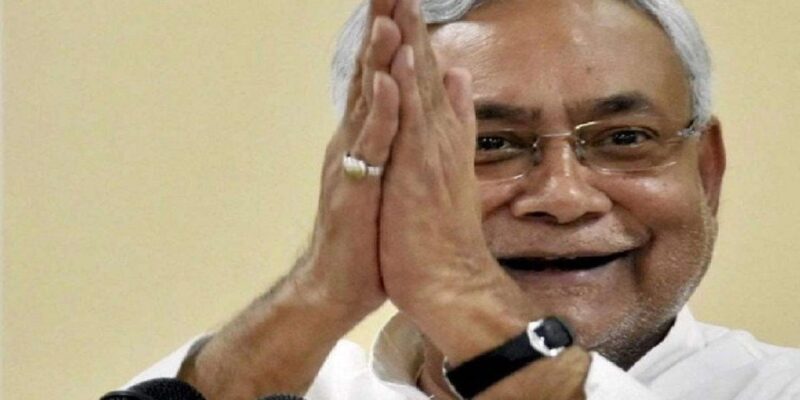 The Nitish Kumar government of Bihar has intensified the exercise of connecting unemployed youth with the means of employment. The government is soon going to start skill development training centers once again in the state. The youth will be trained according to their skills at these centers. Along with this, after the completion of the training, they will also be given a certificate. Even before this, these centers were running in the state, but they were closed only after the corona infection.

The state government is going to re-launch skill development training centers under its seven Nishchay Economic Hull Yuva Ko Bal Yojana. Under this program, youth of 15 to 25 years will be taught to speak, understand, write and speak Hindi and English. In addition, basic computer training will also be given.

Block wise centers will be opened

Training centers will be promoted at Panchayat level

According to the information, this time after the opening of the center, the government will get these centers publicized through the district magistrate at the panchayat level. So that more and more people can join the program and get trained. So far more than 12 lakh students have joined this program in 48 centers in the state. At the same time, all the centers of the state are being started gradually.

Also read- BIHAR: Lal Tej Pratap of Lalu rebelled, may field his candidate from Tarapur! Know who will make the candidate?

Honsla Rakh: What has Shahnaz Gill done to return to work? Seen in a video with Diljit Dosanjh

Garuda Purana: These habits can create trouble in the family even while playing