Bihar Board Class 10 Result 2022: Students can pass even after low numbers, know the grace marks policy of Bihar Board 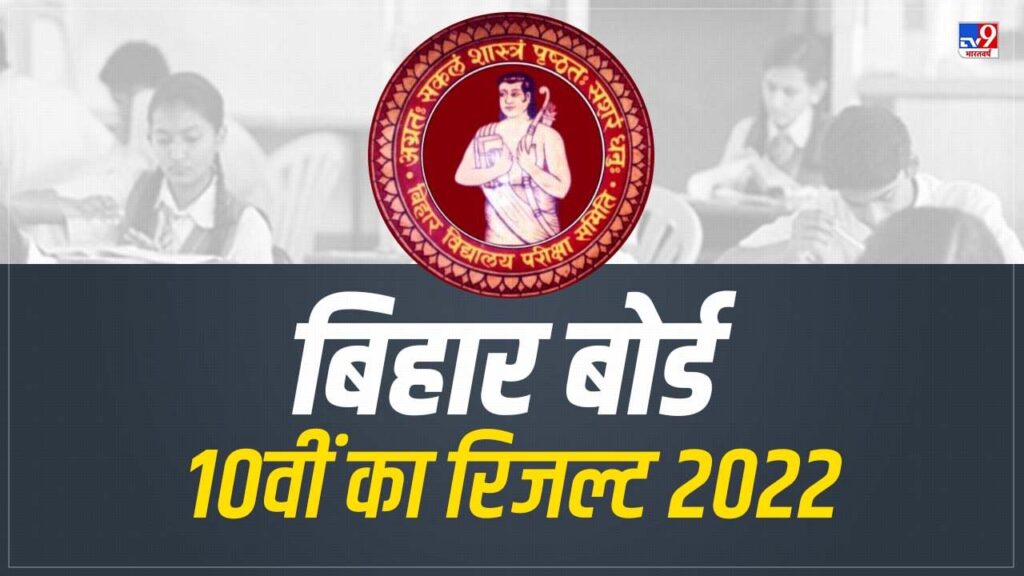 Bihar Board Class 10 Result 2022: Bihar Board 10th result will be released in some time. But before the result, students must know about the Bihar Board Grace Marks Policy.

What is the grace marks policy of Bihar Board? students must know

Bihar Board Class 10 grace mark policy: Bihar School Examination Committee (BSEB) 10th Result by (BSEB 10th Result 2022) Today i.e. will be released on 31st March. Before the release of the result, students should know the grace policy of Bihar Board. Students must have secured 30 percent marks in each subject. That is, the student should have at least 30 marks out of 100 in every subject. If the students are unable to get even 30 marks in the examination, then Bihar Board grace mark (Bihar grace mark policy) Gives passes to the students. To improve the pass percentage, Bihar Board has adopted the policy of giving grace marks. According to the Bihar Board rules, if a student fails by 8 percent or less marks in any one subject or 4-4 percent and less marks in two subjects, then he is given grace number and passed in the next class.

After the release of the result, check the result like this (How To Check BSEB 10th Result)

1.First of all the students visit the official website of Bihar Board. biharboardonline.bihar.gov.in Go to

2. After that enter the requested information on the homepage.

3. After entering the information a page will open.

4. After that your score will appear on the screen.

5. After that students can take a printout if they want.

Bihar Board had released the 12th result on March 16, after which the 10th result is being released a few days later. A total of 17 lakh students appeared in the matriculation examination. Let us tell you, the examination which was to be held on March 17 had to be canceled due to paper leak. After which the examination had to be conducted again on March 24. A total of 17 lakh (16,48,894) students appeared for the Matriculation, Class 10 exams this year.