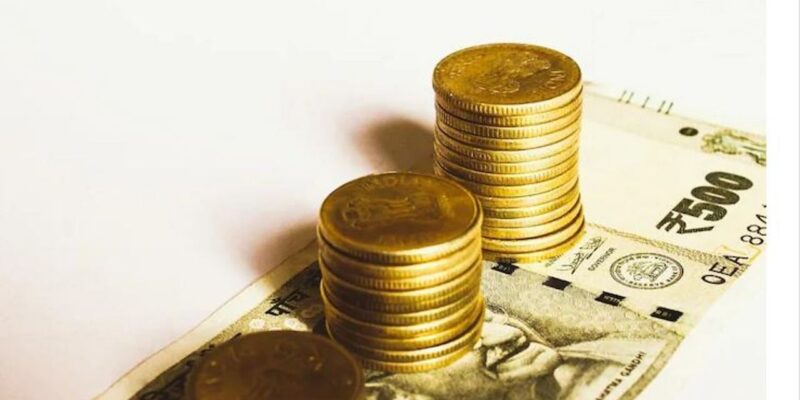 how much interest rate

According to the statement of Bank of Maharashtra, the overnight MCLR has been reduced to 6.70 percent, for 1-month 6.80 percent, for 3-month MCLR 7.10 percent and for 6-month tenor at 7.15 percent. The one-year MCLR has been reduced by 5 basis points to 7.25%. In view of the festive season, Bank of Maharashtra has decided to waive processing fees on home, car and gold loans a few days back.

The bank has said that after the reduction of RLLR, customers will get the benefit of zero processing fee on the segment of home loan, car loan and gold loan. These steps have been taken to give cheap loans to customers in the festive season. After reducing the RLLR, the interest rate on home loan has been fixed at 6.8 percent, on car loan at 7.05 percent and on gold loan at 7 percent.

And banks have also given relief

In view of the festive season, many banks have announced reduction in interest rates. SBI is offering Credit Score Linked Home Loan at only 6.70 per cent. Under this, the better the credit score of the customer, the cheaper the home loan will be for him. Further, the interest rate applicable to the non-salaried borrower was 15 bps higher than the interest rate applicable to the salaried borrower. SBI has removed this distinction between salaried and non-salary borrowers. Similarly, Bank of Baroda has announced retail loan offers ahead of the festive season. This offer will be applicable for Home Loan and Car Loan products. BoB has given a discount of 0.25 percent on the current interest rates of home and car loans.

Similarly, HDFC Ltd has also announced a 0.10 percent cut in its retail interest rate. HDFC Bank has said that the retail main loan interest rate on housing loans has been cut by 0.10 percent. The new rates have come into effect from 10 November 2020. All existing customers will get the benefit of this change in interest rate. Many more banks have decided to reduce interest rates in view of the festive season.

Read also: What is the interest rate in the post office scheme now, know when your money will double