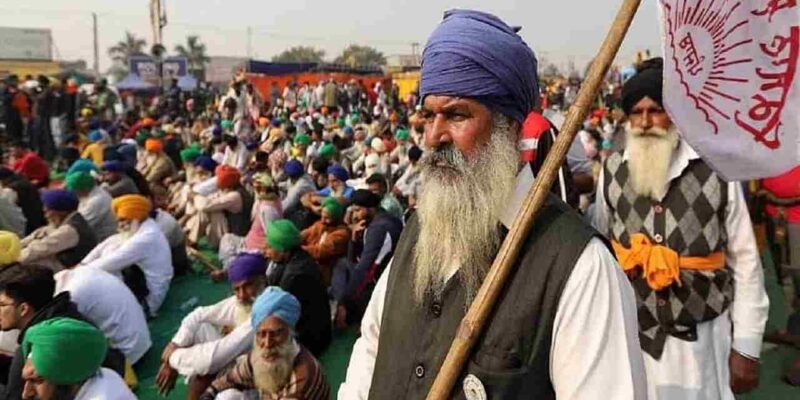 BJP leaders with farmer image have suggested to the high command to increase the price of sugarcane. At the same time, the demand of the farmers is that they will only follow the C-2 formula given by the Swaminathan Commission.

Before the UP assembly elections, the government has started trying to pacify the angry farmers. The government can legalize MSP.

UP Assembly Elections (UP Assembly Election 2022Before ) the government has started trying to pacify the angry farmers. The central government can legalize MSP. BJP leaders also suggest that along with increasing the price of sugarcane, a law should be made on MSP. In fact, at present, instead of making a law on MSP, farmers are demanding C-2 plus 50. Farmers have been standing on the borders of Delhi for the last 10 months for their demands.

To get their demands convinced, the United Kisan Morcha is continuously conducting mahapanchayat (Farmer Protest) in UP and Uttarakhand. The Indian Farmers Association is also demanding a guarantee law on MSP. At the same time, before the assembly elections to be held in 5 states, there are indications of making a law on MSP from the central government. According to the news, BJP MLAs and leaders in Western UP are also opposing the party on the issue of farmers. This is the reason why the party can make a law on MSP before the elections.

Trying to help farmers before elections

BJP leaders with farmer image have suggested to the high command to increase the price of sugarcane. At the same time, the demand of the farmers is that they will only follow the C-2 formula given by the Swaminathan Commission. BKU’s UP spokesperson Dharmendra Malik says that the farmers want the government to withdraw three agricultural laws as well as make the MSP law.

Explain that the Agricultural Cost and Meal Commission, which calculates the MSP, has divided the cost of cultivation into three parts. In addition to A-2, A2 Plus and FL, the C-2, A-2 formula covers the cost of irrigation, fertilizers and seeds by farmers to grow the crop. In the A-2, A2 Plus and FL formulas, the cost of cultivation and the farmers’ wages are added. The C-2 formula mentions the business model of farming. This includes the total cash cost in the crop as well as interest.