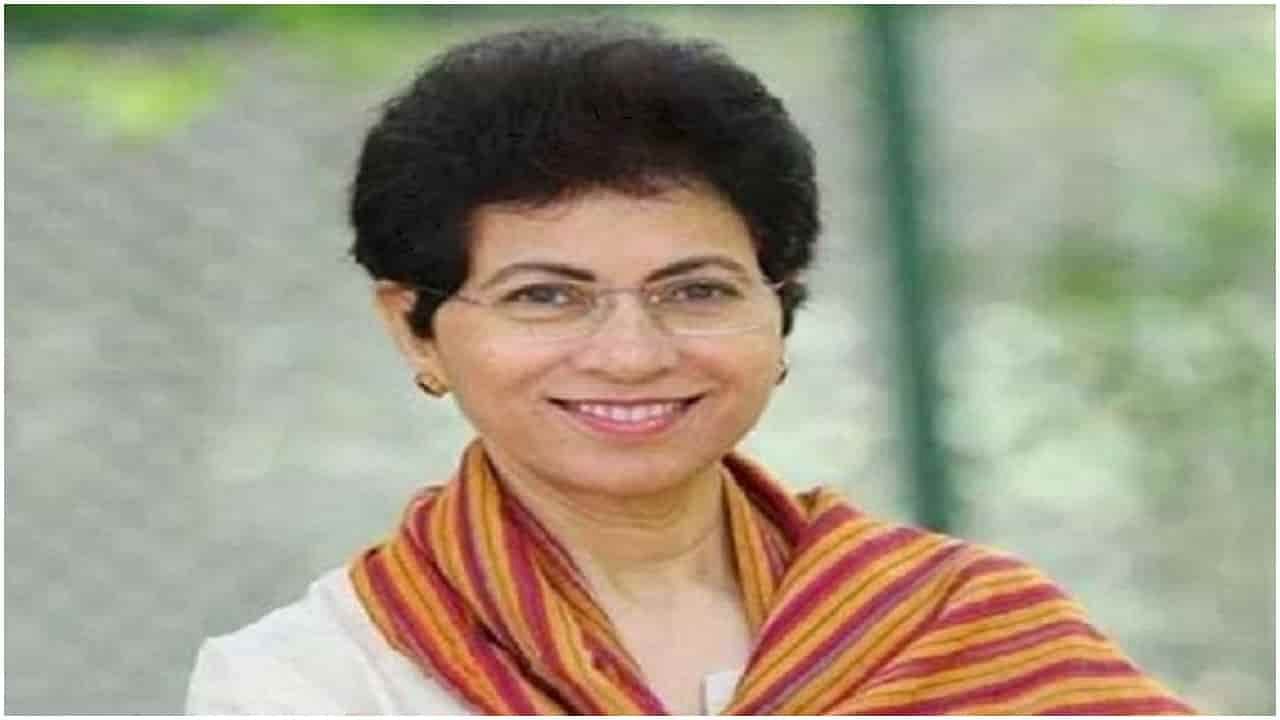 Haryana Pradesh Congress Committee president Kumari Selja said that today the people involved in the state government do not have the courage to go among the public.

After Elna of the state, Pawan Beniwal, BJP candidate from the assembly constituency, BJP leader and entrepreneur Ashok Goyal Mangliwala from Hisar, son of former MP Tara Singh and INLD leader Kanwaljit Singh alias Prince joined the party. While welcoming the three leaders who joined the Congress party, Kumari Selja said, “Today the people involved in the state government do not have the courage to go among the public. Today the choice of every section is the Congress party.

Selja further said that this is the reason why the support base of the Congress party is increasing day by day. Congress party will register a historic victory whenever elections are held in the state. Scams are coming to the fore every day. The government is taking anti-farmer decisions every day.

Selja said that the farmers have been agitating for their demands in a peaceful manner for the last nine months. But this government is continuously adopting repressive policies to suppress their voice.” Haryana Pradesh Congress in-charge Vivek Bansal said, “Congress party’s support base is increasing day by day. Even today, many strong leaders of the state have joined the Congress party.

Also read: Haryana: 4 shoulders not found for son’s carnivores in Yamunanagar, even two real brothers did not come; Mother was crying near the dead body for many hours

Delhi Building Collapse: Did the building collapse due to the work going on in the basement, were ‘stones’ laid carelessly in the foundation?