Big alert for farmers! Register by June 25 or else you will not get Rs 7000 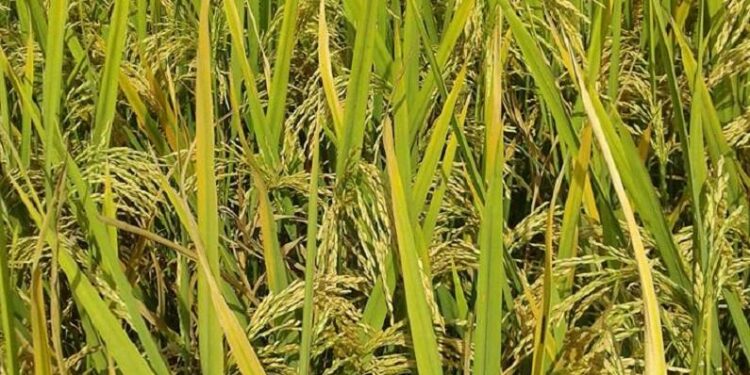 Who will get 7000 and who will get 10,000 rupees after leaving the paddy crop? Know more about the ‘Mera Pani Meri Virasat’ scheme and the benefits availed.

It takes 3000 liters of water to produce one kg of rice.

In order to stop the falling ground water level and to encourage the farmers towards less water ripening crops, the Agriculture Department has started a scheme named Mera Pani Meri Virasat. Haryana government has said that interested farmers should get registered by June 25 to take advantage of this scheme. Otherwise you will not get its benefit. Under this scheme, a provision has been made to give a grant of Rs 7000 per acre.

According to the scheme, a grant of seven thousand rupees per acre has been made for growing maize, cotton, kharif oilseeds, kharif pulses, fodder crops and horticulture crops in the paddy fields of last year. For which the concerned farmer can get registered by contacting the Block Agriculture Officer office of his area. Last year, under this scheme, farmers had sown other crops instead of paddy in 96000 acres.

These farmers will get 10 thousand rupees per acre

Haryana Chief Minister Manohar Lal has gifted farmers with the slogan ‘Kheti Khali-Phir Bhi Khushhali’ to save water. Under the Mera Pani-Meri Virasat scheme, an incentive amount of Rs 7000 (Rupees) will also be given to those farmers who keep their fields empty during paddy harvest.

how to get benefit

For the benefit of this scheme, the farmers will have to enter the detailed information of the crop per acre on My Crop-Mera Detail and Mera Pani-Meri Virasat portal. After this information is uploaded, the department will do the verification.

After this the incentive amount will be issued to the eligible. On behalf of the administration, instructions have been given to the agriculture officers that no complaint should be received regarding any application related to the incentive amount of this scheme. Instructions have also been given to verify the filled details of the applicant in time.

read this also: Farm Income: Why are UP-Bihar farmers poorer than Punjab-Haryana?