Bhojpur gangrape: E-rickshaw driver committed the crime; The friend and the care taker of the house were also involved, the room was rented for 50 rupees 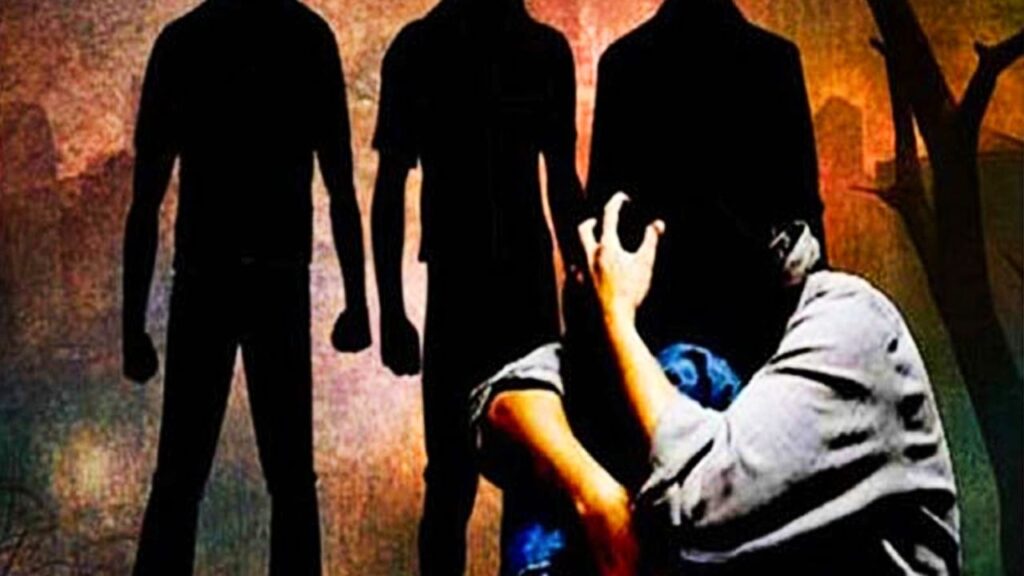 Additional SP Himanshu said that the teenager’s lover had no role in this whole incident. When the teenager was going to meet her on the night of March 31, she had neither a mobile nor her home address.

There is no role of lover in gang rape. (signal photo)

Bihar (Bihar News) K Bhojpur (Bhojpur) A case of gang-rape came to light with a 15-year-old girl going to meet her lover. About which the police made a big disclosure on Sunday. According to the police, Mantosh, the driver of the e-rickshaw in which the teenager was going to meet her lover, gang-raped her along with his nephew Vikku. Police said that they first made the girl sit in an e-rickshaw and then forcibly took her to a ruined house near Kulhadiya station. Here Mantosh had taken the room to the caretaker of the house, Raja alias Sukhdev, resident of Sakdi, by paying only 50 rupees. In this room, both of them forcibly raped the girl. (Bhojpur Gang Rape Case) Did and beat up on protesting.

Mantosh used to make only girls sit on e-rickshaw

Police (Bhojpur Police) Disclosing the matter, told that the accused Mantosh is a resident of Bhadwar village of Chandi. He works as a tempo and e-rickshaw for many years. His first wife died in 2009, after which he married a second time in 2013. But the second wife also left within two months of marriage. Seeing the girls alone, he used to molest. Not only this, Mantosh used to make only girls and women sit on his e-rickshaw. Even at the time of his arrest, he had kept the girls on the e-rickshaw. Police (Bhojpur Police) Told that the accused Mantosh, Vikku and the caretaker Raja of the house have accepted their involvement in the incident.

No role of lover in gang rape

Additional SP Himanshu said that the teenager’s lover Anish had no role in the entire incident. When the teenager was going to meet her on the night of March 31, she had neither a mobile nor her home address. That’s why she was wandering here and there. He said that the teenager was very scared after the incident, but Chandi police station SI Priyanka Gupta and Giddha OP in-charge Poonam Gupta inspired her. Then the girl narrated the incident in detail. then the police (Bhojpur Police) After much effort, traced the black-blue seat e-rickshaw (number- BR-03-R0381) told by the victim.

read this also: Bihar: Constable Deepak Kumar was arrested in Patna for taking bribe of Rs 4.50 lakh, demanded 8 lakhs to pass the bill, was caught under surveillance