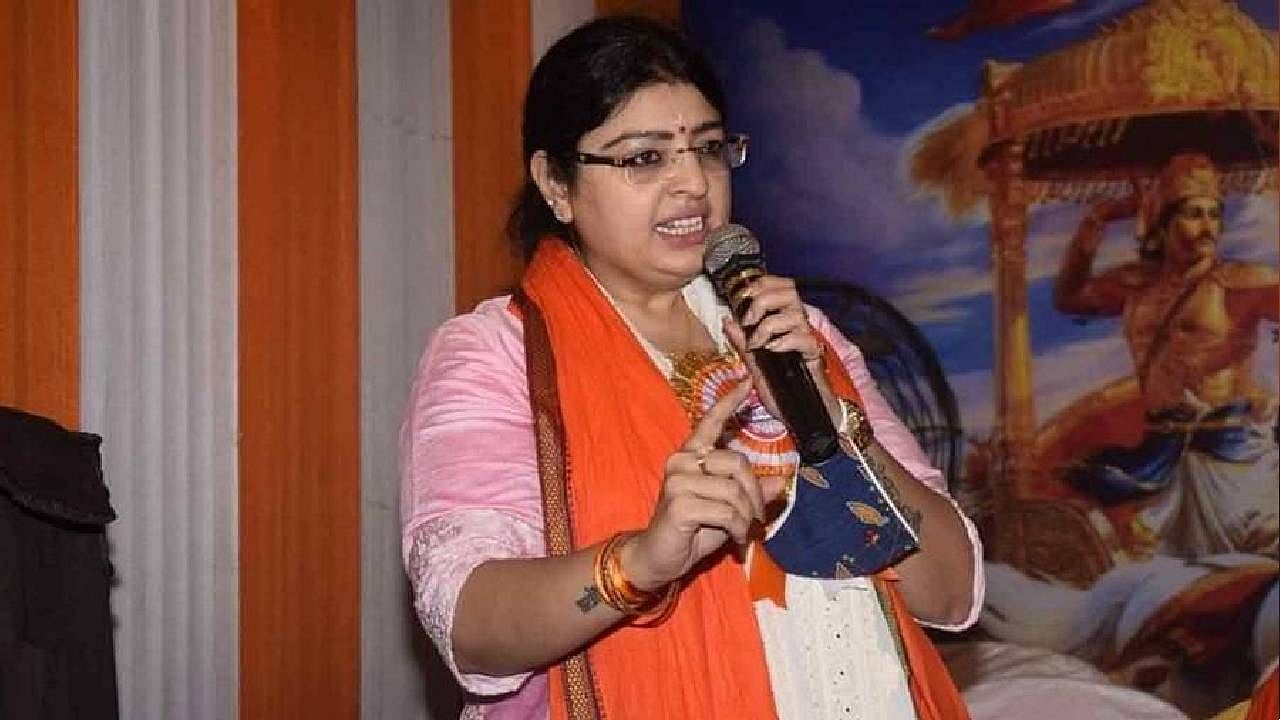 The Election Commission has cited violation of the model code of conduct and COVID protocol on the day of filing of nomination on September 13 by Priyanka Tibrewal, the BJP candidate from Bhawanipur in the notice and sought a reply by 5 pm today itself.

BJP candidate Priyanka Tibrewal (Bhawanipur) Returning Officer, West Bengal’s Bhawanipur constituencyBJP Candidate Priyana Tiberwal) during the filing of nomination on the corona protocol (Corona Protocol) is alleged to have violated election Commission (Election Commission) has sent him a notice asking him to reply today itself as to why the permission for his further rallies should not be stopped. He has to file his reply by 5 pm today.

Let us tell you that the voting in Bhawanipur assembly seat will be held on 30 September. Counting of votes will take place on October 3. The Election Commission has imposed restrictions on pre- and post-nomination processions for the by-elections. The presence of 50 percent people has been allowed for the campaign. Mamta Banerjee is contesting from Bhawanipur.

West Bengal: Bhabanipur constituency Returning Officer sends notice to BJP candidate Priyanka Tibrewal, asking her to reply as to why permission for her further rallies shouldn’t be stopped. She has to file a reply by 5pm today.

Let us inform that the Election Commission has cited violation of the model code of conduct and COVID protocol by him in the notice on the day of filing his nomination on September 13. Let us tell you that Priyanka Tibrewal had filed nomination for the by-election in the high profile assembly seat Bhawanipur. During this a huge crowd of people was with him and he worshiped before filing his nomination. Drums were also played. Let us tell you that Priyanka Tibrewal is facing the Chief Minister of the state and Trinamool Congress chief Mamata Banerjee. Let us tell you that in the assembly elections, Mamta had contested from Nandigram seat, but she was defeated by BJP’s Shubhendu Adhikari. To remain the CM of Bengal, Mamta needs to win the election from Bhawanipur.

BJP is contesting against the state CM Mamta Banerjee from Bhawanipur. Tibrewal has started his campaign and even today he has campaigned in many areas. Please tell that Priyanka Tibrewal has been a legal advisor to BJP leader Babul Supriyo. Inspired by the politics of Prime Minister Narendra Modi, Priyanka joined the BJP in August 2014. In 2015, Priyanka Tibrewal contested the Kolkata Municipal Council election from ward number 58 (Intali) as a BJP candidate, but lost to Swapan Samdar of Trinamool Congress. During his six-year tenure in BJP, he handled many important tasks and in August 2020 he was made the Vice President of Bharatiya Janata Yuva Morcha in West Bengal.

Bengal Corona Restrictions: Restrictions extended till September 30, Night Curfew will be from 11 pm to 5 am

IRCTC News: What is ipay gateway, in which your money is immediately refunded on cancellation of train ticket?