Survived in the terrorist attack, got married immediately, the horrifying story of the person who wreaked havoc on India

Keep an eye on women’s clothes, know what is Moral Policing and how it works 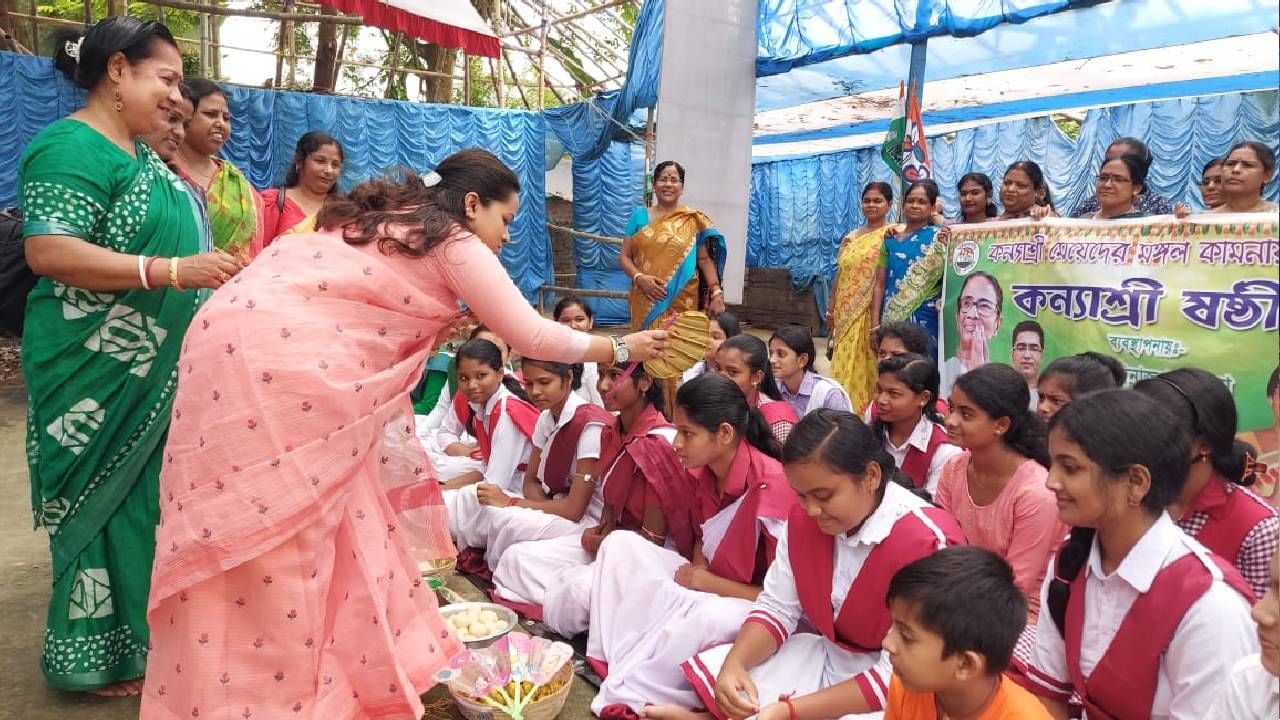 Jamai Shashti 2022: Jamai Shashti was organized in West Bengal on Sunday. On this occasion, the son-in-law and married daughter were treated with great respect in Bengali homes.

Jamai Shashthi on Sunday in West Bengal (Jamai Shashthi) is booming. Son-in-laws are being respected a lot in different areas of the state. Parents observe Jamai Shashthi (Jamai Shashti 2022) for the happy life of daughter and son-in-law. The sixth goddess is worshiped on the sixth day of Shukla Paksha of Jyeshtha month. There is a tradition to invite married girl and son-in-law as per rules. Mother-in-law tying a yellow thread in her hand gives best wishes to the son-in-law. Bengal (West BengalAlmost all Bengali families observe this festival, but on Sunday the TMC of Uttar Dinajpur declared this day as ‘Kanyashree Shashthi’ (Kanyashree) and respected the girls.

Let us tell you that according to the Bengali calendar, the festival of Jamai Shashthi is followed on the sixth day of Shukla Paksha of Jyeshtha month. According to the name, Jamai’s service and hospitality is done on this day. Along with this, prayers are also offered for the good health of the children. There is a tradition of giving great respect to the son-in-law on this day. Seasonal fruits are usually fed to the son-in-law. Especially mango and Ilish fish are definitely fed.

On this day, Kanyashree Shashthi was organized for the welfare of Kanyashree girls. The district Trinamool leader congratulated the girls and extended their best wishes. It was done in the same way. For example, on the occasion of Jamai Shashti, the mother-in-law welcomes her son-in-law. Let us tell you that Kanyashree is a scheme under Mamta Banerjee government, under which there are special schemes for girls taking education. Along with financial help, they are given other facilities including cycles. On this occasion, Kanyashree student Taniya Maitra expressed happiness over organizing Kanyashree Shashthi.

Viral Video: MP man sits down to pray at temple but never gets up, watch here to know what happened

Not Malaika Arora, Shilpa Shetty was the first choice for this song, Farah Khan’s big disclosure

Discount of up to Rs 50,000 on Renault cars, know all the offers

Survived in the terrorist attack, got married immediately, the horrifying story of the person who wreaked havoc on India

Keep an eye on women’s clothes, know what is Moral Policing and how it works

MCD elections: As polling for the Municipal Corporation of Delhi (MCD) got over on Sunday…

dark mode In Salman Khan’s “Weekend Ka Vaar”, every contestant has to answer the questions…