Bengal government imposed a ban on gutkha-pan masala, before these states have also been banned 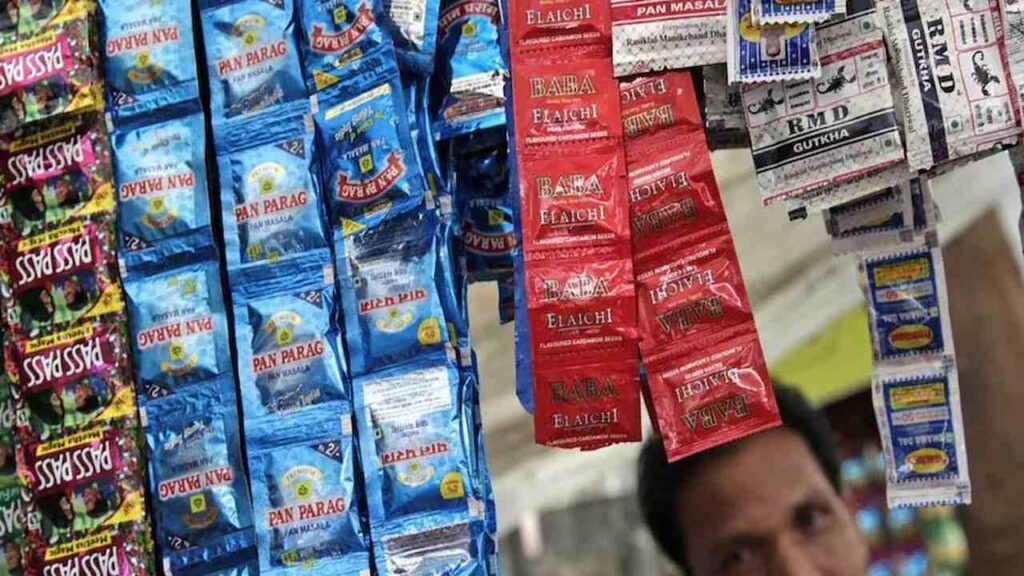 The West Bengal government has banned gutkha, pan masala mixed with tobacco or nicotine. According to the rules of the Bengal government, there will be a ban on making, keeping and selling gutkha, pan masala. This rule will be effective from November 7 and will continue for the next one year. After that the government will consider taking it forward. This order has been issued by the Food Safety Commissioner of Bengal.

West Bengal has become the new state to ban gutkha. Prior to this, in many provinces of the country, there have been restrictions on selling nicotine mixed gutkha or pan masala. However, due to poor administrative action, this rule is recorded only on paper and from Panwadi to big shopkeepers sell such pan masala indiscriminately. Among the states where gutkha and pan masala have been banned, there are states like Uttarakhand, Bihar, Delhi and UP. Earlier these restrictions are for 1 year which is extended later.

The Uttarakhand government decided to completely ban gutkha and pan masala in 2019. Like Bengal, this ban of Uttarakhand was also for 1 year. Almost all the states make rules for a year which is extended later. In Uttarakhand, the manufacture, storage, distribution and sale of nicotine-containing gutka, pan masala and any other such food item sold by any name has been banned for a period of one year from the date of issue of the order.

Uttarakhand or Bengal are not the only names in this episode where such food items or chewable things are banned. Along with Bihar and Jharkhand, Delhi and UP are also included in this. There has been such a ban in Rajasthan which was later opened. The Bihar government has banned the names of 12 companies whose products will not be sold in the markets. Samples of pan masala were taken in Bihar in which dangerous amounts of magnesium carbonate were found. Magnesium carbonate increases heart diseases. It is prohibited to mix it in any food item.

There is a similar restriction in Jharkhand as well. The Jharkhand government has extended the ban on the production, storage and sale of 11 pan masalas including tuberose, Vimal, Pan Parag for 12 months after magnesium carbonate was found in samples of different brands of pan masala. These pan masalas include tuberose, Vimal, Shikhar, Pan Parag, Dilruba, Rajnivas, Sohrat, Musafir, Madhu, Bahar, Pan Parag Premium etc. This ban on gutkha and pan masala was imposed due to the presence of magnesium carbonate in samples collected from different districts.

As far as Rajasthan is concerned, earlier there was a ban on gutkha and pan masala, but later it was removed. In view of the lockdown in COVID, there was a ban on the sale of gutkha, bidi-cigarettes, tobacco, pan masala and paan which has now been lifted. This ban was imposed to prevent corona infection and to take precaution, which was later lifted by the government. Although the rules regarding its consumption are very strict. According to the rule, the consumption of these things in any public place is prohibited and there is a provision of punishment for its violation. Such restrictions are also seen in Delhi and UP. These restrictions are for 1 year but later it is extended again.

Read also: The last date for submission of life certificate is approaching, you can file this important document without going to the bank