Bengal Firecrackers Ban: SC will hear today at 3 pm against the High Court’s ban on burning firecrackers, all parties will have to be present 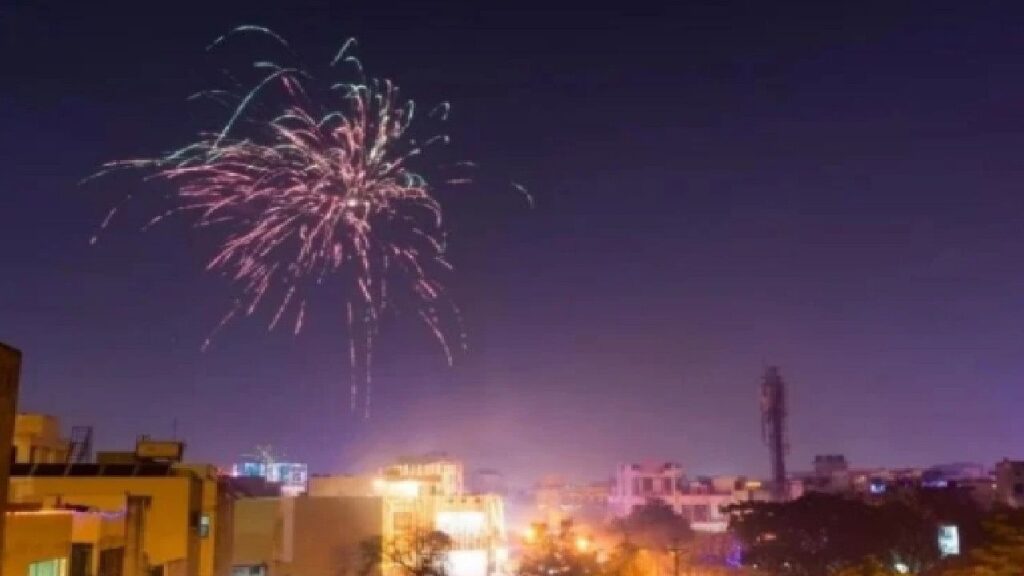 Let us tell you that two petitions against the High Court’s decision have claimed that the order of complete ban on firecrackers passed by the Calcutta Court was completely wrong, while within West Bengal when the apex court had imposed green crackers within the permissible limits in all the states. use is permitted. The petition, filed by the president of the West Bengal-based Firecracker Association and another such group, said green crackers with at least 30 per cent less polluting emissions have been introduced in the local market. These are eco-friendly. The order of the High Court has been challenged in two petitions filed by Gautam Roy and Sudip Bhowmik.

The petitioners have said that about seven lakh families run their homes with firecrackers. These people are involved in the process of manufacturing and selling of firecrackers and are associated with the fireworks industry in some way or the other. Also, the petition states, if a complete ban on the sale and use of firecrackers is imposed in West Bengal this season, the sellers and manufacturers will suffer irreparable damage, which may lead to a complete shutdown of the firecracker industry and millions of people. There will be an economic crisis. In view of Diwali, the Supreme Court has put a strict ban on crackers and firecrackers made from dangerous chemicals like barium. However, the court has given exemption to green crackers.

Bengal Corona-Dengue Updates: Along with Corona in Bengal, dengue also havoc, only more than 500 infected in North 24 Parganas