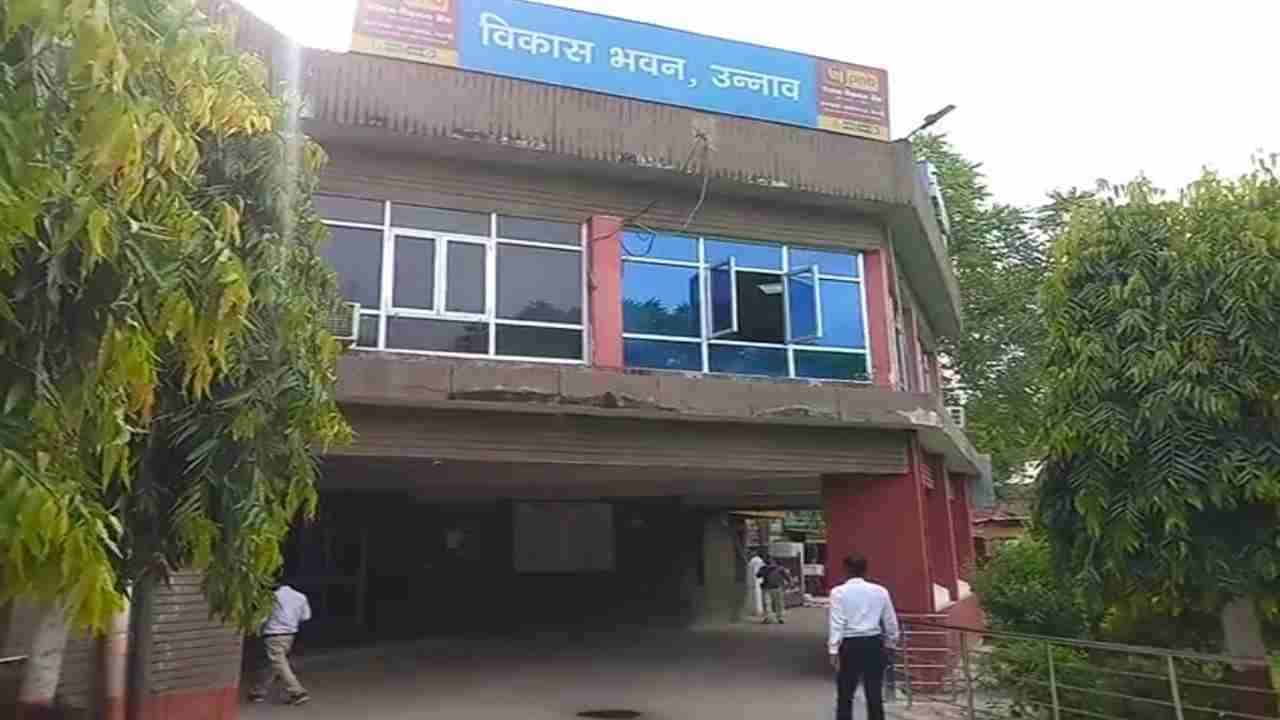 Unnao (Unnao) due to non-receipt of budget in Pradhan Mantri Awas Yojana UrbanUnnao) beneficiaries are upset. They are forced to live in kutcha and dilapidated houses. The form was filled, investigation was done and then the matter went into cold storage. Years passed, no officer came to peek. Actually, in the year 2020-21 in Nagar Panchayat Purwa, 2361 applications were received for the Prime Minister Housing Scheme Urban. They were verified by the accountant. 1123 eligible were found in the investigation and verification. The DPR (Detail Project Report) of these characters was prepared by the Nagar Panchayat Administration and sent to the Duda office in March 2021.

When talking to the characters in the matter, Kaushalendra, a resident of the town, said that I had applied in 2019, no hearing has been held so far. At the same time, Mahendra Kashyap told that he works as a laborer, whatever papers were asked by the department, were made available on time. But for what reason they did not get the accommodation, till now there is no information. More than a year has passed, but the money has not been received for the pucca house. Similarly, living in kutcha houses, water drips in the rain.

What do DUDA officers say?

Project Officer Duda Arvind Singh said that about 2000 applications were received from Nagar Panchayat Purwa, after which 1100 eligible have been found after checking from Tehsil level. Process is underway. DPR has not been sent yet. DPR will be sent when new housing applications are sought from the government level.

Rainy season, life on the edge of death

According to the latest forecast of the Meteorological Department, the process of thunderstorms has started in different areas of the state. This round will continue till May 23. It will start from the districts of Eastern UP. Somewhere there is a possibility of light rain with strong thunderstorms. At the same time, if the weather takes a turn in Unnao district, then an accident can happen to the people living in kutcha and dilapidated houses.