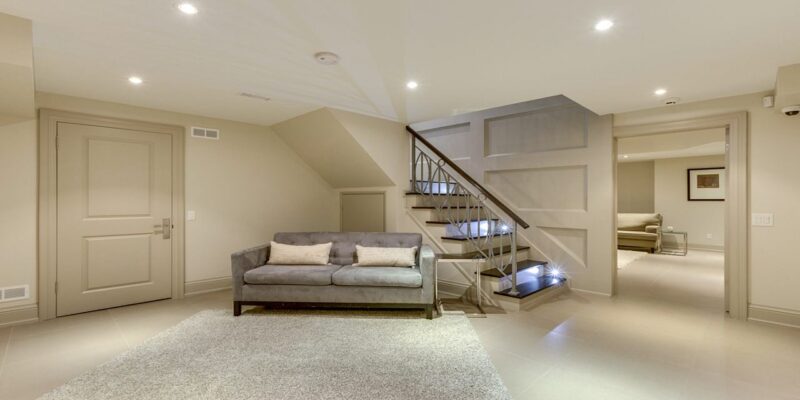 Nowadays, whether it is a house or a shop, there has been a lot of trend of making basement in it. In order to make maximum use of their land, people build basements, but some Vastu rules should be specially taken care of while getting it built. If you ignore the Vastu rules related to the basement, then this basement can become the cause of sorrow and misfortune instead of your happiness and good fortune. Let us know some very important Vastu rules related to basement.

Also read – Vastu Rules for TV: If you want to avoid big troubles, always install TV set according to Vastu in the house

Meet Amit Khare, the new advisor to the Prime Minister, who exposed the fodder scam

Reliance may get good news! Amazon and Future Group in the mood to wrap up the matter out of court