Bareilly: There was a ruckus over the removal of encroachment in Fatehganj East, after a scuffle with the encroachers, there was a lot of stone pelting; bulldozer driver injured 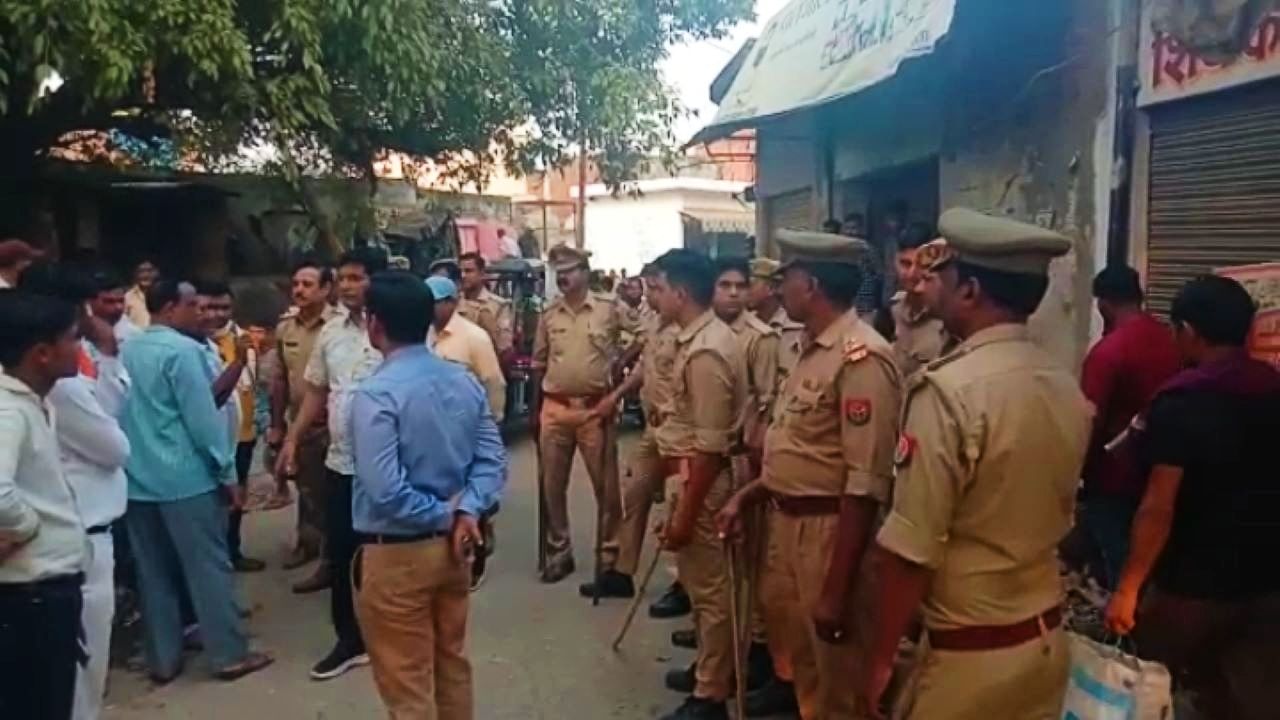 An anti-encroachment drive was launched on Friday in Fatehganj East of Bareilly. During this there was a heated argument between the police and the traders. After this the traders started pelting stones. In which the bulldozer driver was injured.

Uttar Pradesh (Uttar PradeshSince the formation of the Yogi government in the state, the Chief Minister of the state, Yogi Adityanath, who has been encroaching illegally. Action is being taken against them. In this episode, a drive to remove encroachment was carried out in Fatehganj East of Bareilly on Friday. During this there was a heated argument between the police and the traders. After this the traders started pelting stones. In which the bulldozer driver was injured. Where the traders also tried to gherao the police station, but the police chased them away from the police station. During this, the encroachers pelted stones on the team, as soon as the officers saved their lives and stopped the removal of the encroachment, then when they were removed again, they pelted stones on the team, then the police took the lead and drove the officers away using mild force. .

In fact, the Panchayat Executive Engineer and Tehsildar of Faridpur along with his team reached Fatehganj East with a bulldozer on the highway. When they tried to remove the two medical stores built on the drain, the traders created a ruckus. The crowd gathered on the protest against this matter and they started creating ruckus and the glass of the bulldozer was broken in stone pelting. Due to which the bulldozer driver got hurt. Due to this he was seriously injured and not only this, the Tehsildar and Assistant Engineer saved his life by running away. During this, stones were also pelted on the police force present, then the police also saved their lives by running away. After that the crowd got angry and started shouting slogans against the Nagar Panchayat and the administration and reached the police station.

During this, while giving information, the Executive Officer of the Municipality, Shailendra Kumar said that some traders and some people have illegally attacked in Fatehganj East. With which the team went to remove the illegal occupation, the traders and the mob pelted stones on them. Due to which the glass of the bulldozer was broken and the driver was also seriously injured. Action will be taken against those who pelted stones. However, the campaign will continue unabated. During this time the encroachment of the people who have encroached illegally will be removed.


Action will be taken against stone pelters