Bareilly: The child died due to negligence in treatment, the family members accused him of increasing the bill by putting him on ventilator 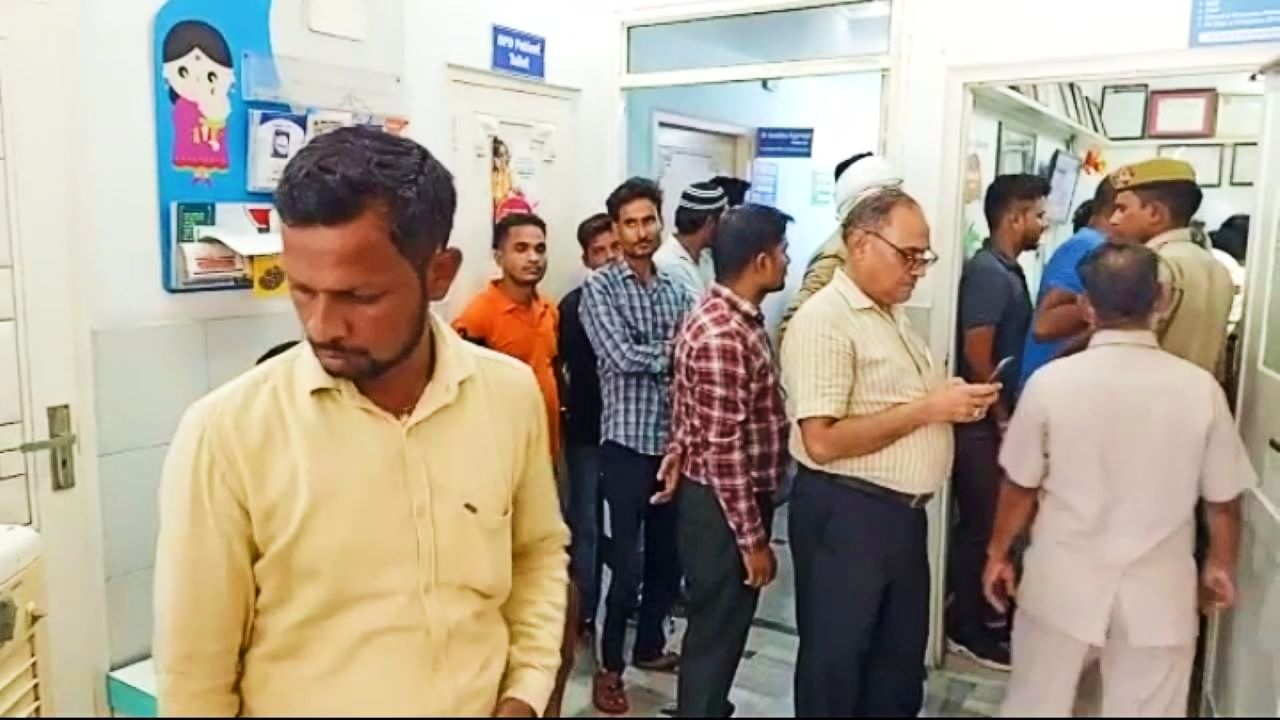 Actually, according to Aditya Saxena, a resident of BDA Colony of Bareilly district, on June 10, his wife gave birth to a son. At the same time, after the birth, the doctor of the private nursing home, stating the condition of the child as serious, referred Dr. Amit Agarwal to the hospital in Dharmakanta for treatment. He said that the child is having a lot of difficulty in breathing. If the child is not admitted to the hospital, then the child’s condition will worsen.

Relatives accuse the hospital of negligence in treatment

At the same time, Adarsh ​​Saxena alleges that when we asked to show the child to some hospital, we told to show the doctor of the nursing home to Dr Amit and said that only show Dr Amit and then took the child in an ambulance and reached the hospital. And the child was admitted to the hospital itself. The condition of the child remained fine for 3 to 4 days. Aditya also alleges that when he came to see the child at around 10 o’clock in the night, the condition of the child was fine, but when he reached the hospital the next day in the morning, he put the child on the ventilator and the nursing home staff gave 10 thousand rupees and nursery. Was asked to deposit 6 thousand.

Angry family members created a ruckus for not giving information

During this, when Aditya Saxena talked about keeping the children on the ventilator, he was completely surprised. He said that till yesterday the child was absolutely normal, now what has happened exactly like this. The doctor of the nursing home told that at 2 o’clock in the night the condition of the child suddenly deteriorated. That is why he had to be put on a ventilator and the condition of the child was not good. While the information of the child’s death was received at 11 o’clock in the night. Hearing this, the family members created a ruckus in the hospital and accused the hospital of taking the bill by keeping it on ventilator. The relatives created a ruckus in the hospital for about 2 to 3 hours and kept demanding to take action against the doctor of the hospital. The relatives complained against the doctors of the hospital to the police who reached the information. The child’s father, Aditya, alleges that the hospital manager forcibly put the children on ventilators to collect hefty fees. He told that the child had died due to not giving better treatment to the child in the hospital.

In this case, Prem Nagar police station in-charge Dayashankar of Bareilly district says that the child had died during treatment in a hospital located in Dharmakanta. During this, the relatives had accused the hospital doctor of negligence in treatment. At the same time, the station in-charge said that no written complaint has been filed on behalf of the relatives. If you make a written complaint, then further action will be taken against the hospital after investigation.