Bareilly: If tea was not given after getting up early in the morning, the husband beat up his wife, the matter reached the police station, the complaint was registered 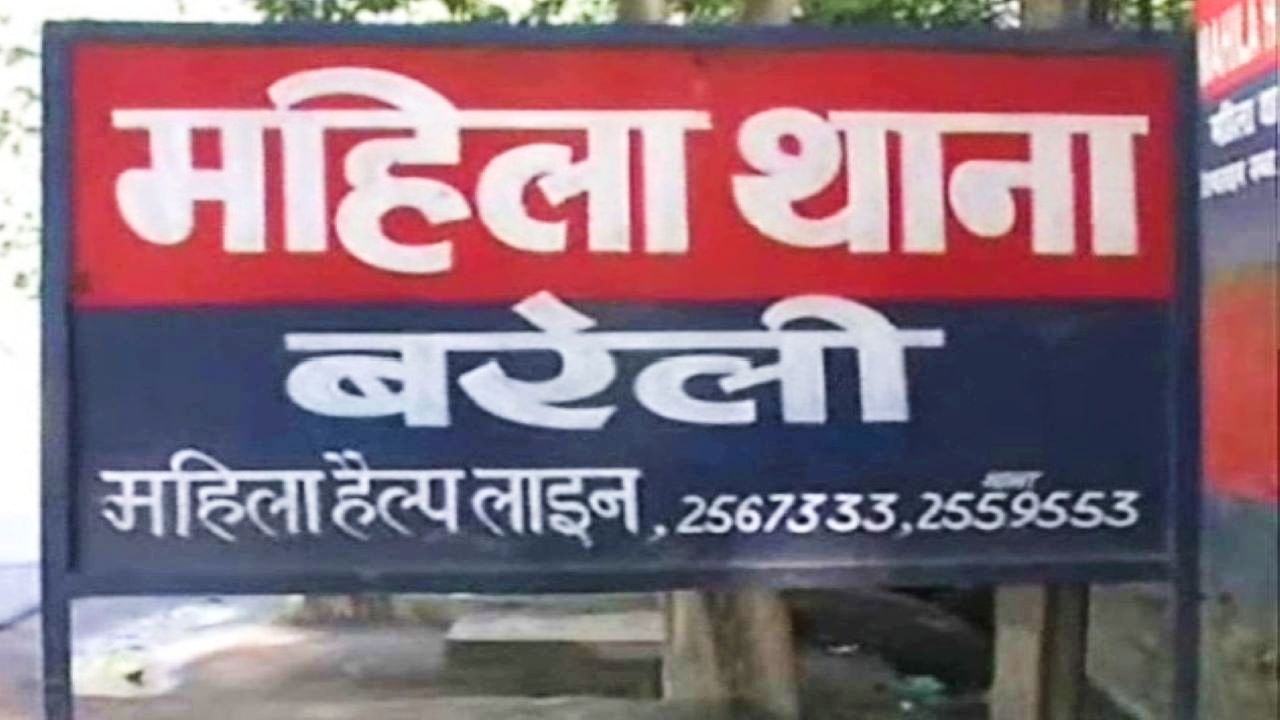 According to the police officials of Bareilly, about 20 to 25 such cases are reported every month in the Family Counseling Center. In these cases, there is an argument over small things and no big deal happens.

Often there are quarrels between husband and wife over small matters and the quarrel increases so much that even the relationship breaks down. Uttar Pradesh (Uttar PradeshOne such case has come to the fore in Bareilly district. Where in Biharipur of city Kotwali area, when the wife did not open her eyes in her sleep in the morning and the wife was late in getting up in the morning and the husband did not get tea in the morning, the husband beat his wife. Not only this, this incident happened many times. . When the wife ignored the matter a couple of times, when it was too much, the wife complained about her husband to the Kotwali. After this the matter reached the Family Counseling Center. Where the matter of both the husband and wife was settled in the counseling center.

In fact, due to small disputes between husband and wife, quarrels increase in the family. Gradually these cases break the relationship. Most of the minor cases are reaching the Family Counseling Center and Mahila Thana. Despite not having anything more serious at the root of these matters, there is a chance of the relationship going bad. A similar case has come to the fore in Biharipur. Where in the morning the wife was late and did not give tea to the husband, then the husband beat up his wife. On this, the wife ignored the matter many times. When the husband beat her several times, the wife reached the Kotwali. After which the husband complained to the police. During this, the police sent the fight of both husband and wife to the family counseling center. where the dispute was settled.

Relationships are breaking down in small matters

According to the police officials of Bareilly, about 20 to 25 such cases are reported every month in the Family Counseling Center. In these cases, there is an argument over small things and no big deal happens. Police officers say that most of the women come with complaints that their husband and mother-in-law are not behaving properly with them and husband and mother-in-law harass them for small things. Police officials said that the women also allege of assault. When both the parties are seated and talked in the counseling center, a middle ground emerges and matters are resolved. At the same time, there are some such cases, in these cases it takes a long time to solve. Also, after a long delay, the dispute is pacified after the settlement is reached.

On this the complaint of the young man was made to the Family Counseling Center. So both of them were seated and counseling was done. Then the dispute was settled somewhere. That is why mobile is also working to break the relationship by creating doubt in the family. In such a situation, talking on the phone for a long time is also proving to be an interference in the lives of women.


There is a minor issue in the complaints that women bring

When NewsNCR correspondent Manveer Singh spoke to Chhavi Singh, in-charge of Bareilly Mahila Police Station, he told that women often bring complaints to the police station. The reason for the controversy in it is very minor things. During this, counseling is done by calling both the parties and minor disputes are settled in counseling itself.