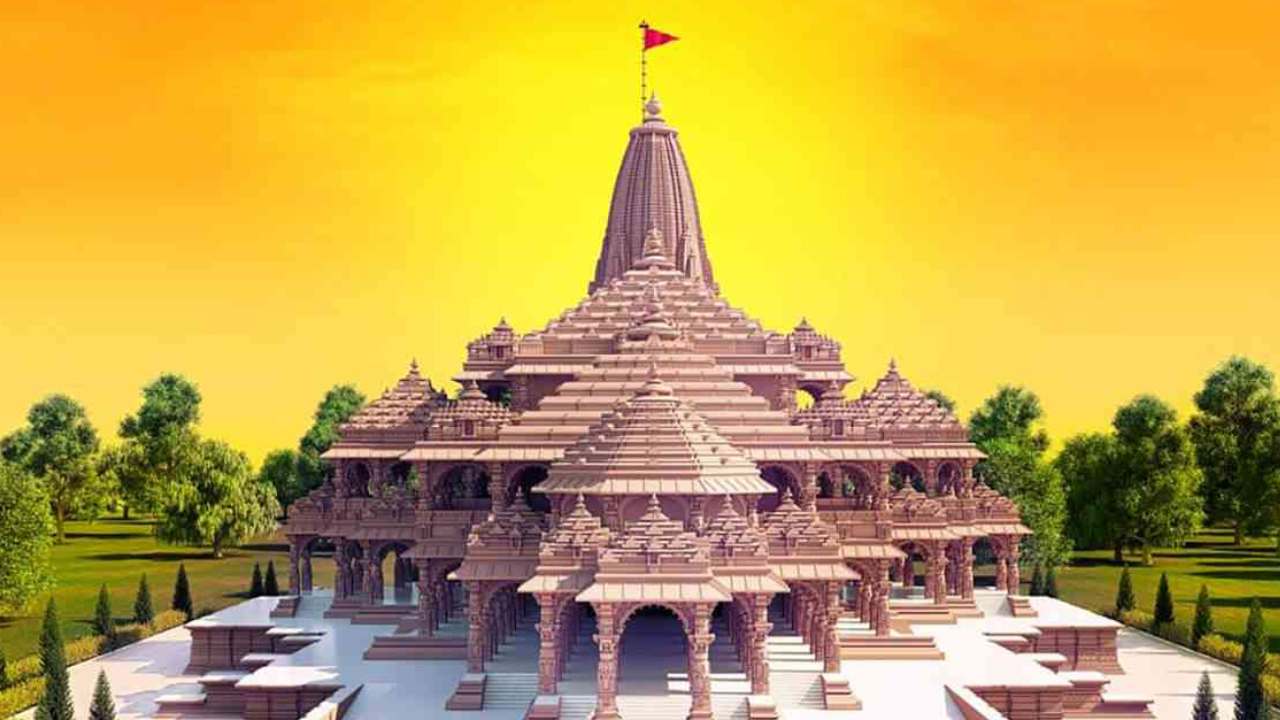 According to the final plan, six temples of different deities will be constructed in the Janmabhoomi complex. According to this, temples of Lord Surya, Lord Ganesha, Lord Shiva, Goddess Durga, Lord Vishnu and Lord Brahma will also be built in the premises.

According to the final plan prepared by the Ram Mandir Construction Committee in Ayodhya, Ram Janmabhoomi (Ram Janmabhoomi) Temples of six deities will also be constructed in the temple premises. Ram Mandir Trust member Anil Mishra said that the construction of the foundation of the temple is going on in full swing and it is expected to be completed by the end of October or the first week of November.

Mishra told PTI-language, ‘These six temples of different deities will be built on the outer periphery of the Ram temple but inside the premises. Along with the worship of Lord Rama in Hinduism, the worship of these deities is also very important.

Aadhaar construction will start from November

There will be less use of cement in the temple

According to Champat Rai, general secretary of Ram Janmabhoomi Trust, cement absorbs more heat, which will increase the heat in the atmosphere. To avoid this, the minimum use of cement is being used in the construction of the temple. The base of the ‘super structure’ of the Ram temple is to be constructed with 3.5 lakh cubic feet of stones from Mirzapur in Uttar Pradesh. Two private companies based in Mirzapur have been given the contract to cut and install stones. Sources said that the cutting and grinding of stones has slowed down due to power supply in Mirzapur for only 10 to 12 hours.

‘The era of working in limited circles is over’, Union Minister Jitendra Singh appealed to the ministries to make apps related to agriculture-railway-road transport