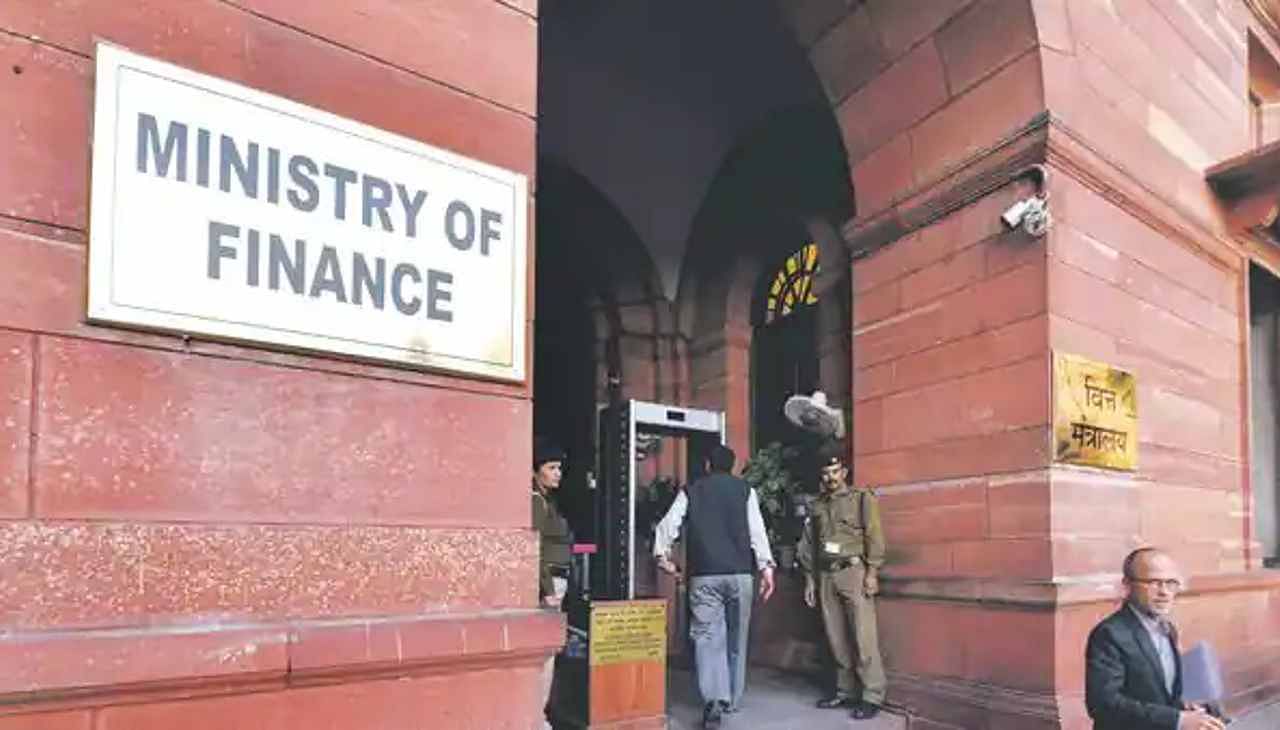 Both competitive and non-competitive bids for the auction should be submitted in electronic format on the Reserve Bank of India (RBI) Core Banking Solution (E-Kuber) system on September 17.

Government of India will have the option to maintain additional subscription up to Rs.6,000 crore against the above security/securities. The auction will be conducted by Reserve Bank of India, Mumbai Office, Fort, Mumbai on September 17. For non-competitive bidding facility in the auction of Government securities, up to 5 per cent of the notified amount of sale of securities will be allotted to eligible individuals and institutions as per the scheme.

What is government security?

read this also: PM Modi’s first visit before UP elections, will lay foundation of university in Aligarh today after Jat king

Uttar Pradesh: 16-year-old disabled minor was raped for 1 year in Rampur, the victim gave birth to a dead child; Case registered against accused