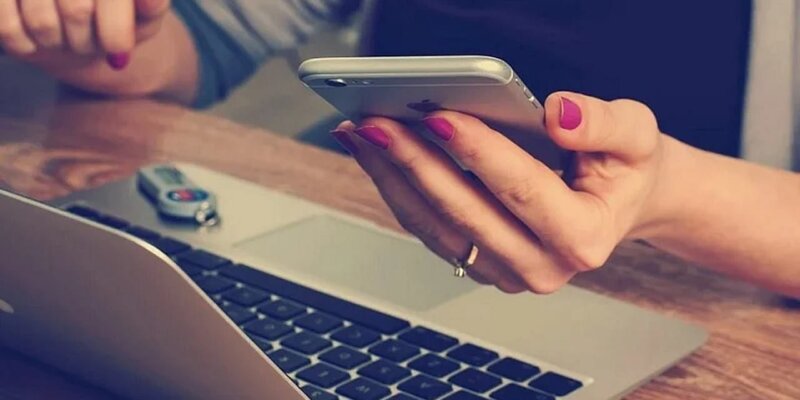 Let me tell you that this is completely false and fake.

Have you also received any such phone call or email or message in which you have been told that you have won the lottery. If yes, then let us tell you that this is completely false and fake.

Have you also received any such phone call or email or message in which you have been told that you have won the lottery. If yes, then let us tell you that this is completely false and fake. Don’t trust it at all. This can make you a victim of fraud. PIB Fact Check has given this information.

What is said in it?

PIB Fact Check tweeted that phone calls, emails or messages are being made to people for fraudulent purposes. He told that people are being told that they have won the lottery. PIB Fact has called this claim completely false and fake. He has said that the Government of India has nothing to do with this lottery. With this, he has told through his Twitter handle that do not share any of your information on such fake calls, emails or messages. By doing this you can become a victim of fraud. Nowadays the cases of cyber crime are increasing continuously. In such a situation, this can also be a way for criminals to make people a victim of fraud.

This is how they make victims of fraud

The Cyber ​​Crime Unit of Delhi Police has also given this information on its website. He has told that in such cyber frauds, fraudsters send you WhatsApp messages from unknown numbers. Most of these numbers start with +92, which is the ISD code of Pakistan. It is claimed that your mobile number has won a combined lottery organized by Kaun Banega Crorepati and Reliance Jio. In this, it is said that he will get an amount of 25 lakh rupees in the reward. They are claimed that to get this lottery, they have to contact some person whose number is given in the same WhatsApp message.

Delhi Police has informed that when the victim contacts the number mentioned, the offender first asks him to pay GST etc along with some refundable amount for processing the lottery. Once the victim deposits that amount, they start demanding more under some pretext or the other. Criminals communicate only through WhatsApp.

read this also: 11 billion rupees drowned due to the closure of Facebook, such a big loss to the world in 6 hours

read this also: Is your Aadhar card stolen or lost? You can apply like this sitting at home

Did aliens attack in China? Blue light ‘weapons’ seen falling down from the sky, watch video

‘Tribals will be able to sell Mahua and Toddy liquor, no case will be filed,’ Shivraj promises new excise policy