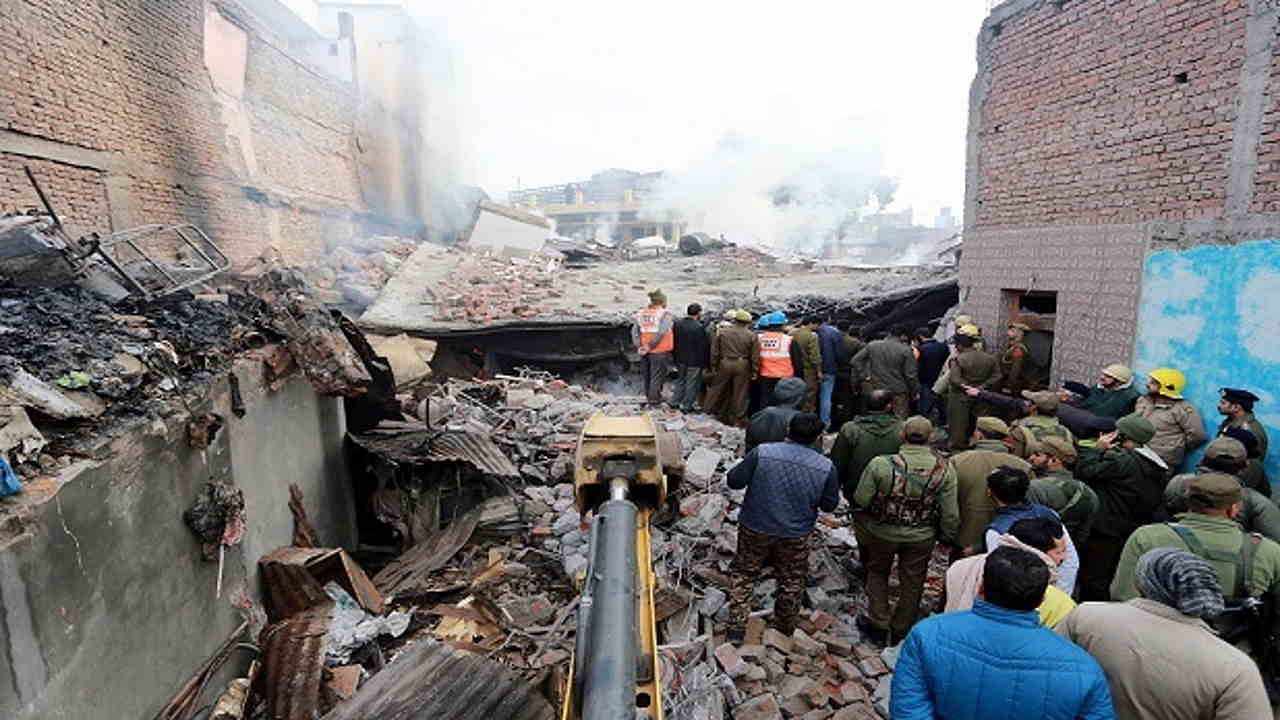 North MCD conducted a survey in July 2021. In which a total of 8 lakh 35 thousand 474 properties were surveyed. In which 699 buildings were found in the dangerous category.

There are many buildings in the North MCD area that can collapse at any time. (signal picture)

On Monday, a 4-storey building collapsed in the Sabji Mandi area of ​​the country’s capital Delhi.Building Collapsed) Went. In which 2 children died due to being buried in the rubble. In Delhi, there are frequent reports of buildings collapsing in the rainy season. Rajdhani such dilapidated buildings are not one or two but lakhs. In which the highest North MCD (North MCD) falls under.

North MCD conducted a survey of Dangerous category i.e. those buildings which are not habitable and may collapse anytime in July 2021. According to the data of North MCD, a total of 8 lakh 35 thousand 474 properties were surveyed. In which 699 properties or buildings were found in the hazardous category, which are absolutely not habitable.

North MCD has sent notices in the month of August to all the 699 hazardous category buildings. Whereas 444 properties or buildings were found to be repairable, after the repair, the MCD re-examines these buildings whether it is habitable or not. North MCD conducted this survey in 6 zones. According to the report, this year the most dangerous buildings are in Karol Bagh zone. Whose total number is 348.

There are 142 dangerous buildings in Rohini zone

On Monday, two children died when a building collapsed in Sabzi Mandi area. Both these children were taken to Hindurao Hospital where they have been declared brought dead. The age of one child is said to be 12 years while that of the other is 7 years. Actually, this incident is from Malka Ganj area of ​​capital Delhi. Where a car had also come in the grip of this accident. During this, a crowd of local people had gathered on the spot.