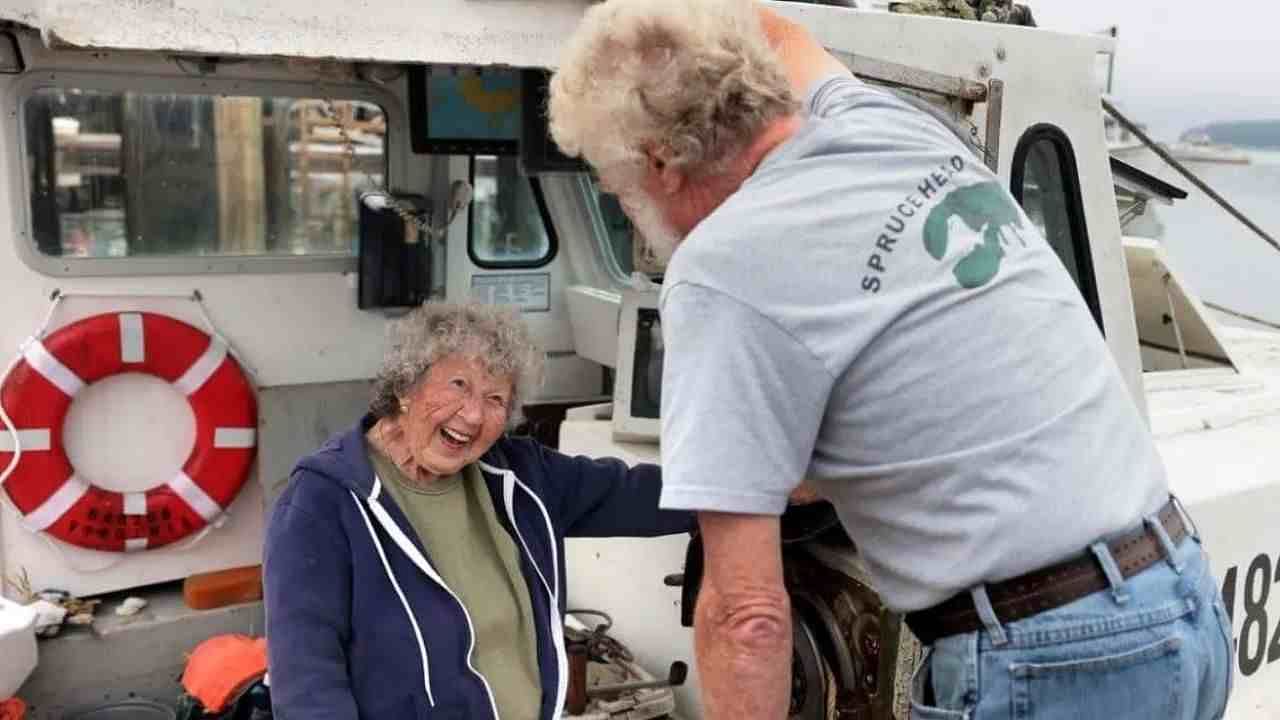 Even at the age of 101, a woman does a very risky job. But despite this, she does not want to retire. The woman says that she would like to do this work till her death.

This 101 year old woman does a risky job

There are many such jobs in the world, which are not only full of challenges but also have a lot of risk in them. People like to retire early from such jobs. One such task is to go to the middle of the sea and catch lobster. This work was not easy. The risk of getting injured in this is the highest. But a 101 year old woman is not afraid of this work at all. The woman says that she will retire only after she dies from this work.

This woman named Virginia Oliver is a resident of Maine, America. Oliver is a lobster catcher. He started this work from the age of 7. Even after so many years, he is very fond of this work. Oliver says that she would like to do this work till she dies.

According to the report of the news website Daily Star, Oliver told her that she wants to do the job of catching lobster till her death. If this elderly woman is to be believed, she has been bitten by lobster many times. Due to this, seven stitches have also been done. Oliver says that when she goes to the doctor to show her wounds, he tells her why do you do such a thing.

Talking to Daily Star, one of his sons said, “My mother neither wants to retire herself nor does she allow her children to retire. Our mother is the boss of our boat and she looks after everything.

Also read: Video: The girl did a wonderful dance on the song of ‘Bajirao Mastani’, social media went crazy

Himachal Pradesh: Farmers protest against not getting the right price of apple, these are 13 point demands

IRCTC is doing tour of Himalayan plaintiffs for very less money, so much will be spent on the whole package