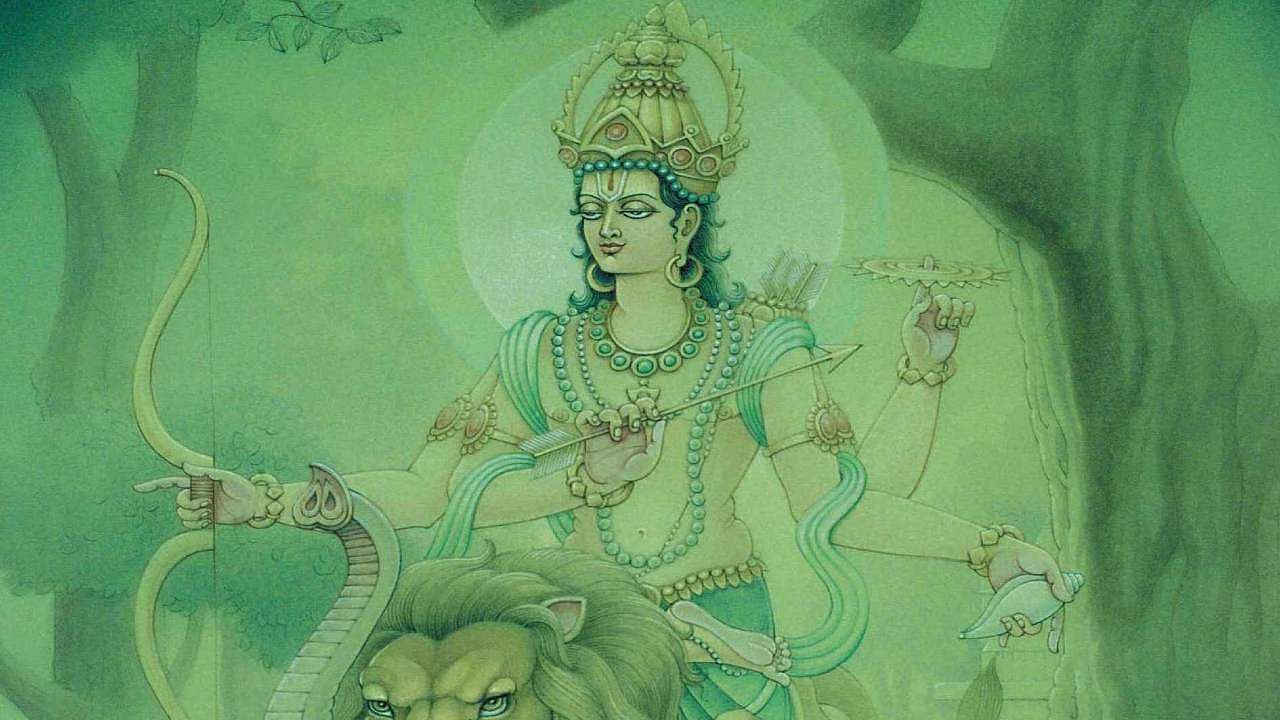 In astrology, Mercury is considered the prince of planets. Due to the auspiciousness of Mercury, the person’s intelligence, prudence, business etc. increase, while inauspicious results give opposite results. Read this article to know the remedies to strengthen Mercury in the horoscope.

Remedy to get auspiciousness of planet Mercury

Wednesday is dedicated to the planet Mercury, which is considered the prince of the planets. In astrology, Mercury is considered the planet of intelligence, speech, reasoning ability and mental ability. When Mercury is strong in the horoscope, the communication style of the person is very good and he is very spot on. His reasoning power is amazing. Mathematics and reasoning of such a person is very good. The strong or weak Mercury in a person’s horoscope is revealed by the intelligence and discretion of any person. When Mercury is weak, the person has speech defects. He has trouble speaking. Such a person hesitates to speak in the society and his calculation is also very weak. He suffers loss in business. If Mercury is bad in the horoscope, then relations with brother-sister, maternal uncle, maternal uncle, aunt etc. get spoiled.

Share Market Predictions 15 Sep: Today these government companies can give big profits, there is a possibility of strength in silver

India’s response to China upset by the Quad conference – our agenda is solid and comprehensive, said this on Indo-Pacific…