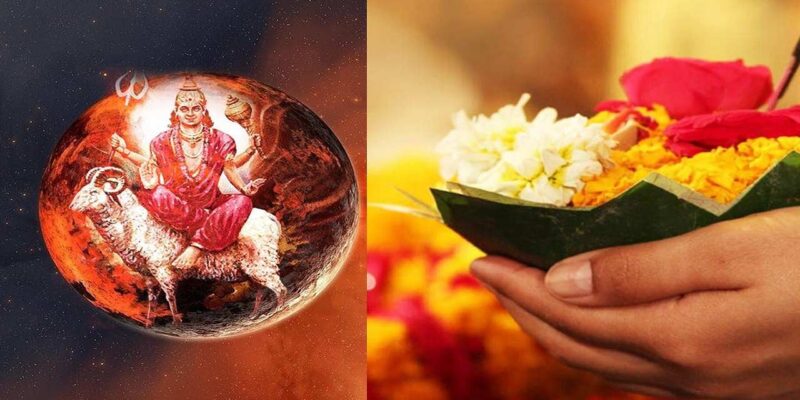 Great Remedy for Worship of Mars

In astrology, Mars is considered dry, fire element and male nature, vengeful and the ruler of south direction. Mars, the lord of Aries and Scorpio, is an indicator of both creative and destructive fruits or to say nature. If the planet Mars is afflicted or weak in the horoscope of a person, then he lacks discretion. He soon gets angry. A person suffering from Mangal Dosha is quarrelsome. Such a person is violent and is the first to attack others. To remove Mangal Dosh in the horoscope and get its auspiciousness, let us know its simple and effective remedies.

Also read – Astro tips for business: These Vastu measures are very effective for business, big profit starts happening as soon as you do it

big news! Cabinet and CCEA meeting will be held today at 6 pm, these big announcements were made in the last meeting

Rajasthan: Gehlot government will withdraw the child marriage registration bill! CM said – will request the governor, send the bill back