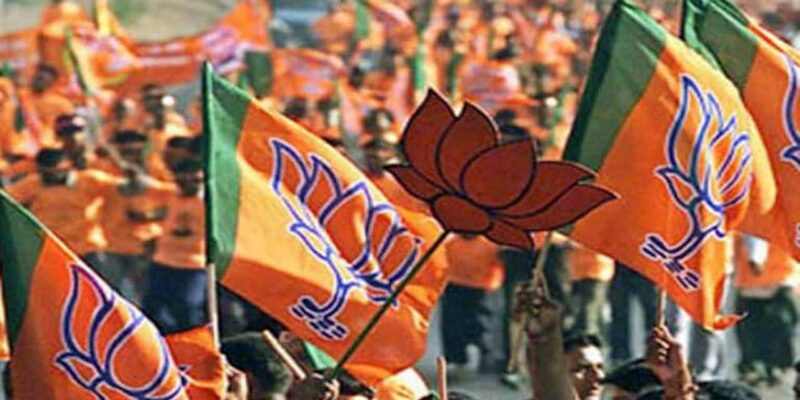 Will BJP government be formed again in UP and Uttarakhand?

All political parties started preparations before the assembly elections of five states early next year. At the same time, survey agencies, which gauge the electoral equations, have also started working. According to the survey of a TV channel, the BJP government is going to be formed again in UP and Uttarakhand. On the other hand, there will be a contest between Congress and AAP in Punjab (Punjab Assembly Election).

According to the survey, BJP can get 41 percent votes in Uttar Pradesh. Whereas Samajwadi Party’s account can get 32 ​​percent, Bahujan Samaj Party’s account 15 percent, Congress can get 6 percent and 6 percent votes. In terms of seats, BJP can get 241 to 249 seats. At the same time, 130 to 138 seats can come in the share of Samajwadi Party. Whereas BSP can get 15 to 19 seats and Congress can get 3 to 7 seats.

Will BJP return to Uttarakhand?

At the same time, there is a possibility of BJP’s return once again in Uttarakhand. According to the survey, Congress can get 34 percent, BJP 45 percent and mango can get 15 percent votes. On the other hand, if we talk about seats, then Congress is expected to get 21-25 seats, BJP 42-46 seats and Aam Aadmi Party 0-4 seats.

People of Punjab will give chance to AAP

Lakhimpur Kheri Violence: Ashish Mishra will appear before the police at 11 am today, Minister of State for Home defended his son, know every update till now

Garuda Purana: These 5 things keep you away from sorrows, make a habit of doing them