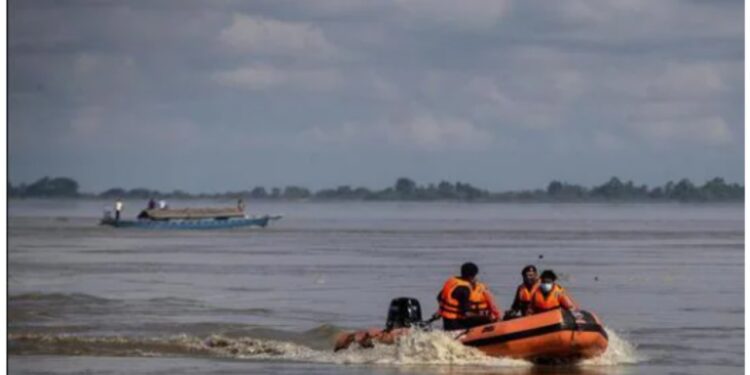 The government said in a statement that all 19 private, single-engine ships operating between Majuli and Jorhat would be equipped with marine engines within six months.

Assam government (Assam government) In view of the accident on 8th September, the passenger ships on the Brahmaputra and other rivers in the state tomorrow i.e. Sunday. (Passenger Vessels) In fact, in an incident on 8 September, two people died and another went missing after two boats collided between Nimati Ghat (Jorhat). According to the information received, a review meeting was held with Chief Minister Himanta Biswa Sarma in Guwahati on Saturday evening and the rules were prepared. Overall, the new objective is to streamline ferry services and make them safer, but for added security, two magistrates (one each at Majuli and Jorhat) will have to be present during the arrival and departure of the ferry from now on.

According to a statement issued by the government, there will be a ban on single-engine ships. But those boats will be allowed to operate a ‘marine’ engine or two engines with reverse gear. In fact, boats with marine engines are safer because if one engine breaks down in an accident, the other gets in. They also have outboard motors and are easy to maneuver in tough conditions.

Marine engines to be installed in six months

The rules also stated that six ships operated by the Inland Water Transport Department would continue to carry passengers between Majuli and Jorhat, and a dredging vessel would also be operational in dry weather to keep the channel clear. The government said in a statement that all 19 private, single-engine ships operating between Majuli and Jorhat would be equipped with marine engines within six months, the cost of which would be borne by the government.

In fact, under the Jibondinga scheme, the government will provide free marine engines to a total of 850 private passenger ships, provided they clear the fitness survey. The Inland Water Transport Department’s scheme provides financial incentives to registered boat owners to provide safe, secure and sustainable ferry operations. Apart from this, the new rules make it mandatory for all passengers to wear life jackets. All ‘ghats’ (ports) of Majuli and Jorhat will also have at least two ramps or temporary ghats. Each passenger will be issued a ticket, and his/her name and contact details will be entered in a separate register.