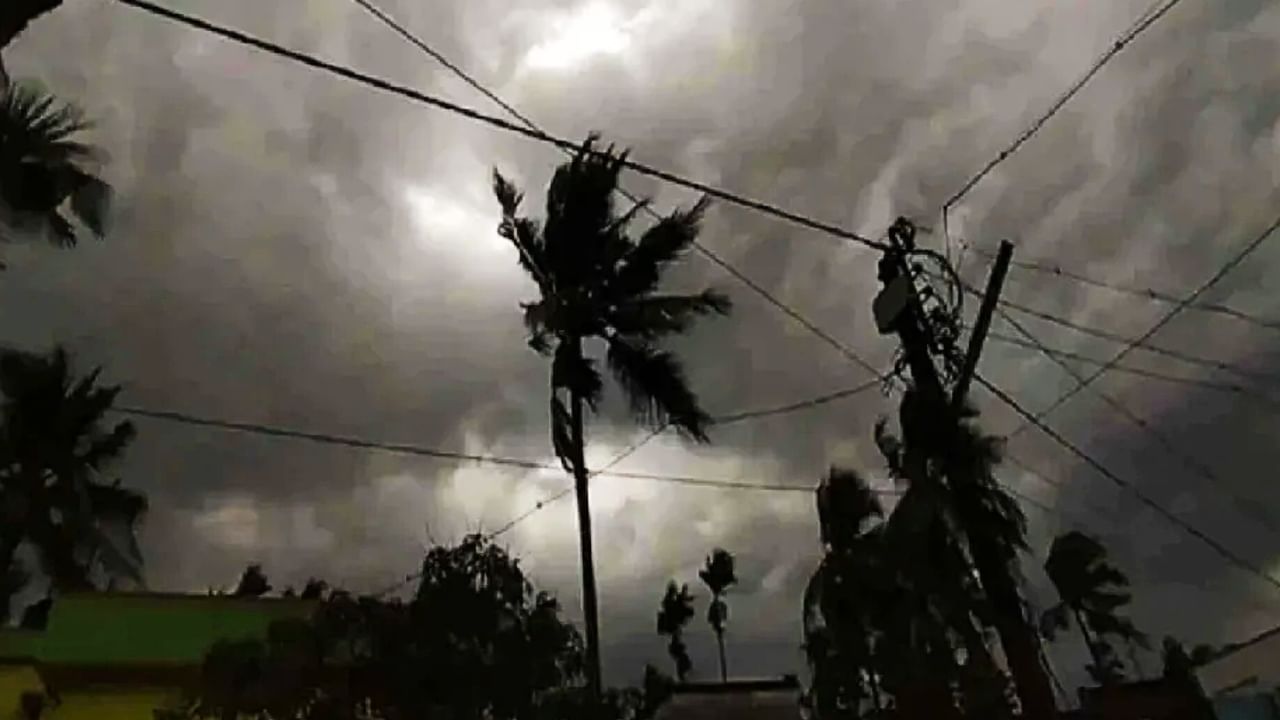 West Bengal (West Bengal) easy cyclone in (Asani Cyclone) Kolkata Municipal Corporation in view of the impact of (KMC) And the fire department has put its staff and disaster management teams on alert to deal with any possible consequences of Cyclone Asani. Leaves of all fire brigade personnel have been cancelled. Officials said that a total of 16 teams have been formed. Its members will be equipped with machinery to clear the branches of fallen trees. weather department (Weather Alert) Has issued a warning of heavy rain in North Bengal. Although the effect of cyclonic storm is already visible in the state.

Chance of rain till May 15

The Meteorological Department said that due to the cyclonic situation in the Bay of Bengal, south winds are blowing in North Bengal. Due to this there is a possibility of rain in the districts of North Bengal. Heavy rain warnings have been issued in Darjeeling and Kalimpong mainly on Thursday and Friday, but in the remaining three districts of Jalpaiguri, Alipurduar and Cooch Behar, heavy rain warnings have been issued from Thursday. However, there is a possibility of light to moderate rain in the entire state till Sunday, May 15.

Advice not to go to the beaches

Due to the cyclone Asani, it is raining intermittently in Kolkata. People in the coastal areas have been advised not to go into the sea. Strict vigil is being maintained to prevent tourists from entering the sea. Apart from alerting people through loudspeakers, the NDRF is sounding sirens on the four and a half kilometer long beach from New Digha to Old Digha. The beaches of Digha, Mandarmani and Tajpur have been closed. According to the Meteorological Department, the cyclone is currently 210 km from Kankinara in Andhra Pradesh, 310 km from Visakhapatnam, 530 km from Gopalpur and km from Puri.