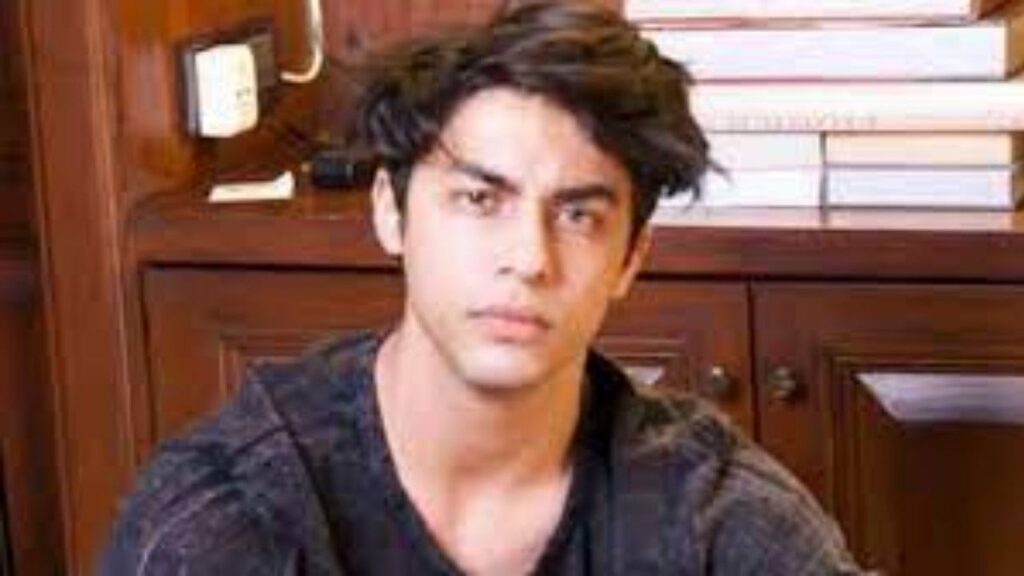 The lawyers of Aryan Khan, son of Bollywood star Shahrukh Khan, who was arrested in the Cruise Drugs Party Case, have once again filed a bail plea. The court has fixed the date of hearing of the case on Monday for 13 October i.e. today. Aryan Khan’s bail plea will be heard today. Earlier, the Metropolitan Magistrate Court has rejected Aryan Khan’s bail application.

During the hearing, the Narcotics Control Bureau had asked the court to give one week’s time in this matter. The court has given NCB time till Wednesday i.e. till today. In the case, Zonal Director Sameer Wankhede says that we and the prosecution will try that the case reaches its logical conclusion, our case is strong and we will present it in the court.

Cruise was arrested on October 3

Special Judge VV Patil was hearing a matter related to the NDPS Act. Aryan Khan was arrested on October 3 by NCB after raiding the Cordilia Cooj going to Goa. He is currently lodged in Arthur Road Jail in Mumbai.

He had moved the magistrate’s court last week for bail. The court had said that it has no right to consider the bail application. Because the special court will hear the matter. After this Aryan had moved the special court. Aryan Khan’s lawyer Amit Desai referred to the bail plea on Monday, while NCB’s counsel AM Chimalkar and Advait Sethna sought a week’s time to respond and file an affidavit.

Will the investigation be hindered or not?

Desai said granting bail would not stop the investigation. NCB may continue the investigation. This is their job. It is not necessary to keep the deceased client in custody. Because nothing has been recovered from him. No narcotic substance was found from him and no other material was also found against him. Since his arrest, he has been in the custody of the NCB for a week and his statement has been recorded twice. What is the need to keep him in jail now?

NCB officials say that even though drugs have not been recovered from Aryan Khan, but they have many reasons on the basis of which they will oppose Aryan Khan’s bail. Officials said that there are statements that, ‘We were both drinking, we were both,’ i.e. someone provided drugs, someone was in contact with the drugs paddler, someone manufactured it. NCB says that they will present the evidence related to Aryan’s involvement in this whole matter before the court.

Maharashtra: In Pune, a mad lover killed a 14-year-old minor on the middle of the road in unrequited love, 2 arrested