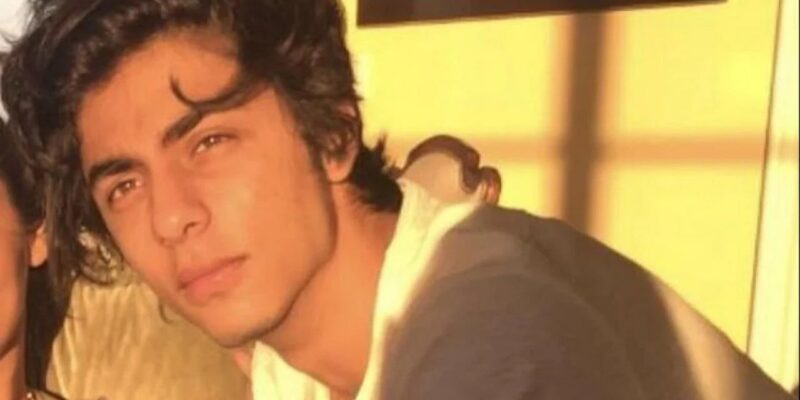 In fact, every accused coming to the under-trial jail is given a number, through which he is called, giving allowance ie jail food, taking coupons from the jail canteen or participating in other prison activities. . An under trial accused in jail is not called by his name but by his number.

The number given to Aryan Khan is his captive number. Not a prisoner in an under-trial jail, but a prisoner until he is sentenced. Aryan Khan is currently an accused in the cruise ship drugs case and this case is under investigation. After being sent to custody, Aryan Khan had filed a bail application in a Mumbai court.

Aryan Khan has to remain in jail till October 20

After hearing the bail plea on Thursday, the court reserved the decision on this matter. The court will pronounce its verdict on the matter on October 20. With this it was also decided that Aryan Khan will have to remain in jail till the day of the verdict i.e. till October 20. That is, Aryan Khan will remain in Mumbai’s Arthur Road Jail for the next 6 days.

Also read: Aryan Khan’s bail plea will be decided on October 20, will have to remain in jail for 6 days

MP Bypolls: BJP MP Shankar Lalwani was earlier challaned in Khandwa, now forced to return from Pandhana on the opposite foot, this is the big reason