Army Chief Bipin Rawat made a big statement on Taliban, said- ‘India is fully prepared for the situation in Afghanistan’ 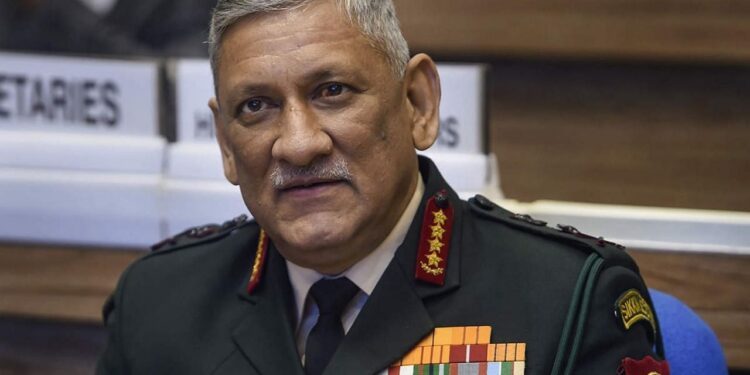 India’s Chief of Defense Staff General Bipin Rawat made a big statement regarding the Taliban and the Afghanistan crisis. He said that India is fully prepared regarding the situation in Afghanistan.

General Bipin Rawat said on the possibility of more offensive on Indian borders after China, Pakistan succeed in Afghanistan, “What will happen in Afghanistan, only time will tell, no one expected the Taliban to capture the country so fast.” Will do it There could be more turmoil there.” India’s Chief of Defense Staff (CDS) General Bipin Rawat said that the Taliban in Afghanistan are still the same as they were 20 years ago. India is getting information about what is happening in the Middle East.

#WATCH: “Only time will tell what will happen in Afghanistan,nobody expected the Taliban to take over the country so fast. There can be more turmoil…,”CDS Gen Bipin Rawat on possibility of China, Pakistan getting more aggressive on Indian borders after succeeding in Afghanistan pic.twitter.com/CKVFdZS9Gz