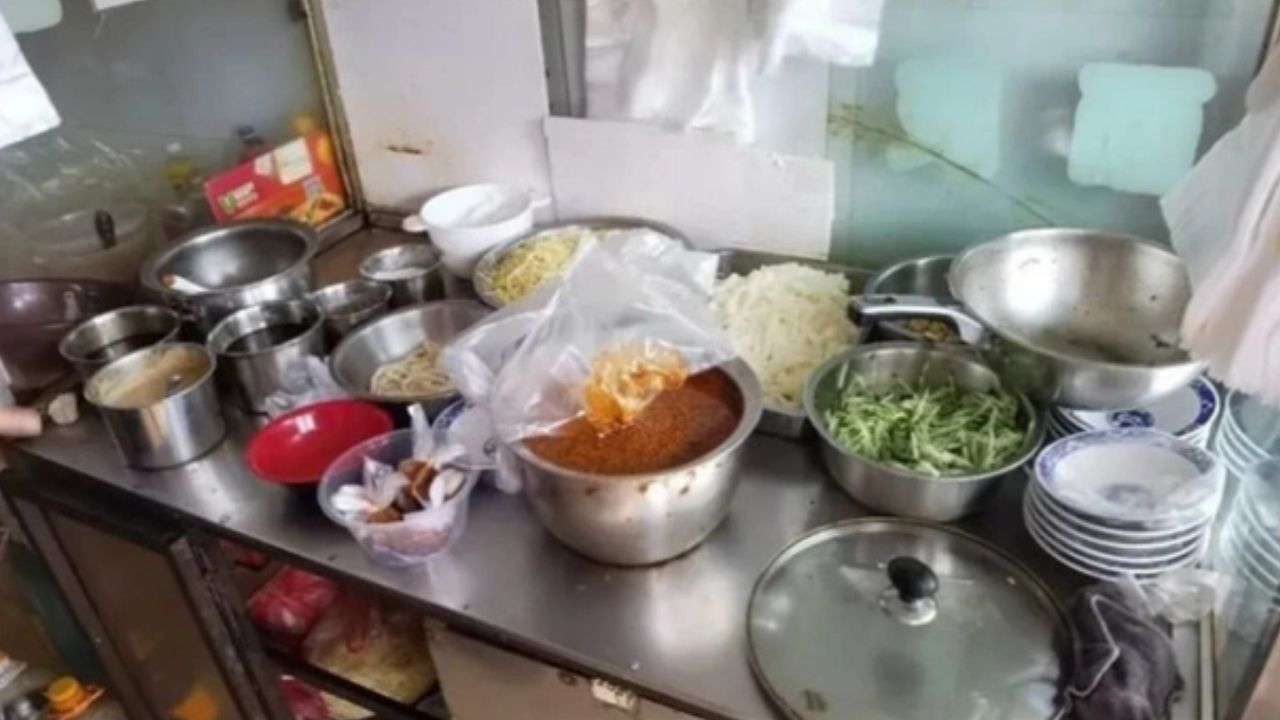 These days a fast food person is in the headlines. After tasting the dish of this shopkeeper, people become crazy about his fast food. This shopkeeper used to mix opium in the noodles, due to which people used to get addicted.

Shopkeeper used to mix opium in noodles, people used to get addicted after eating

Who doesn’t like street foods. Seeing different dishes on the roadside makes everyone’s mouth water. At the same time, if there is Chinese food, then what to say? People like to eat it with great fervor. These days one such fast food person is in the headlines. After tasting the dish of this shopkeeper, people become crazy about his fast food. He was so addicted to it that he could not live without eating it every day. But after the truth behind it came out, every customer of his has got a big shock.

The man who set up a fast food stall in Lianyungang city of Jiangsu province of China has been arrested. According to reports, people liked the chowmein made by this man so much that there was a long line of eaters in front of his stall. Then what was it that the police arrested him and took him away. Actually, this person used to add poppy husk powder to his noodles. It is a kind of intoxicating substance, after consuming it, people got addicted to it. People did not even know that they were liking it not for eating chowmein, but because of this intoxication. This was the reason why customers used to like to eat chowmein even after standing in line near his stall every day.

Actually, some man made the police taste his chowmein to bust him. After which, when the Food and Drug Investigation team sent the sample for investigation, a shocking thing came to the fore. The investigation found evidence of poppy husk powder in the noodles. After this, the police raided the shop and recovered many more chemicals. After this action, a shopkeeper named Lee was immediately arrested.

Lee argued behind doing this that he had to suffer a lot during the Corona period. In the greed of bringing more and more customers to the shop, he started feeding them by mixing intoxicants in the noodles. Due to which people got addicted to eating his chowmein and they started coming there again and again.

What will be the effect on the prices of edible oils by reducing import duty, know how common people will benefit

Check out this recipe to make Delicious Malai Kofta Biryani