Are Kashmiri Pandits getting jobs from PM package on target? Know what is this scheme, due to which Hindu migrants are returning to Kashmir 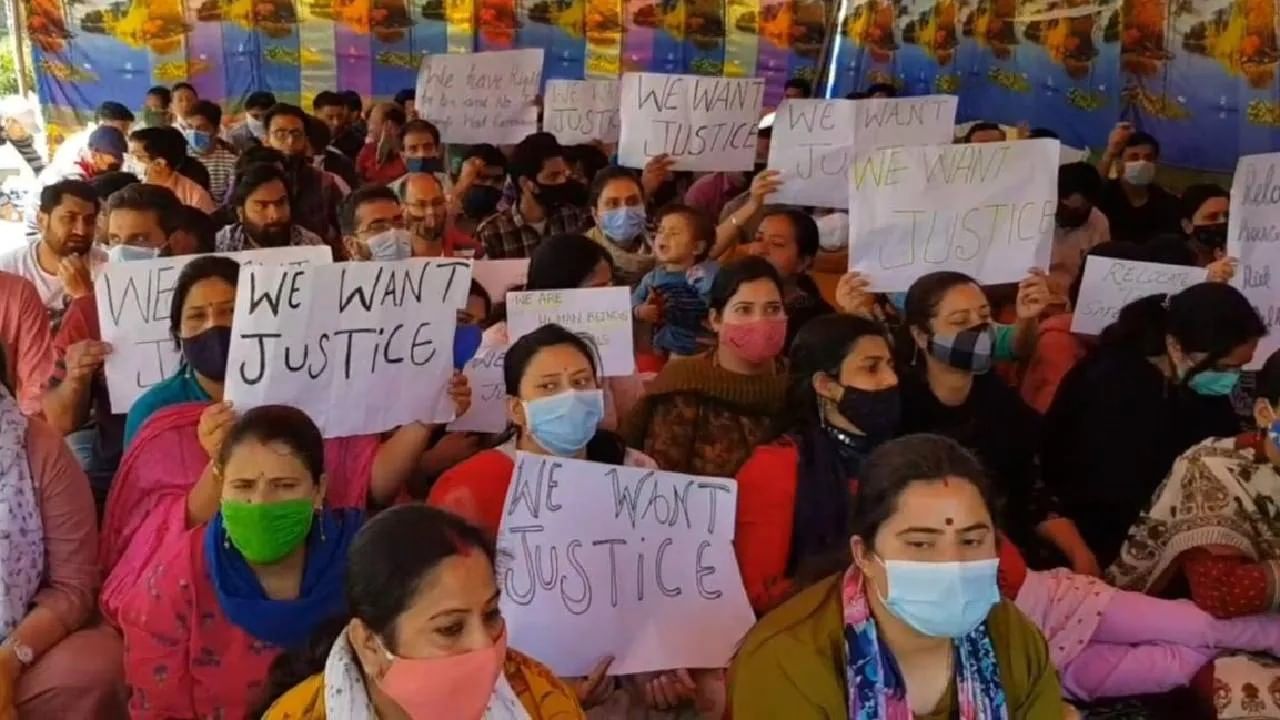 In such a situation, the question is what is the PM package and how are Kashmiri Pandits benefitted in this package. Apart from this, we will tell you what is the story of targeting the people who have benefited from this package in Kashmir…

Let us tell you that the teacher who was shot dead, that teacher also got a job only through the PM package. Earlier on May 11, Rahul Bhatt, who was shot dead by terrorists in Budgam, was also working under the PM package. After this, the employees recruited under the PM Special Employment Package in Kashmir had announced mass resignation. In such a situation, it is being said that the Kashmiri Pandits who returned to the Valley on the PM package are being targeted.

What is this scheme?

Talking about the PM package, the Government of India had prepared a special package in 2008 and 2015 for the return and rehabilitation of Kashmiri migrants in the Kashmir Valley. Through this package, special jobs were given to Kashmiri migrant youth for their rehabilitation. Apart from this, migrants are being helped with home, employment, cash assistance, living arrangements etc. through the package. Many people have also got jobs through this package.

How many people have benefited?

People who got jobs from the package had expressed concern about their security. Along with this, there has been talk about reviewing the security of migrant workers from time to time to avoid any untoward incident. Now recently after killing two people again a package beneficiaries are scared.