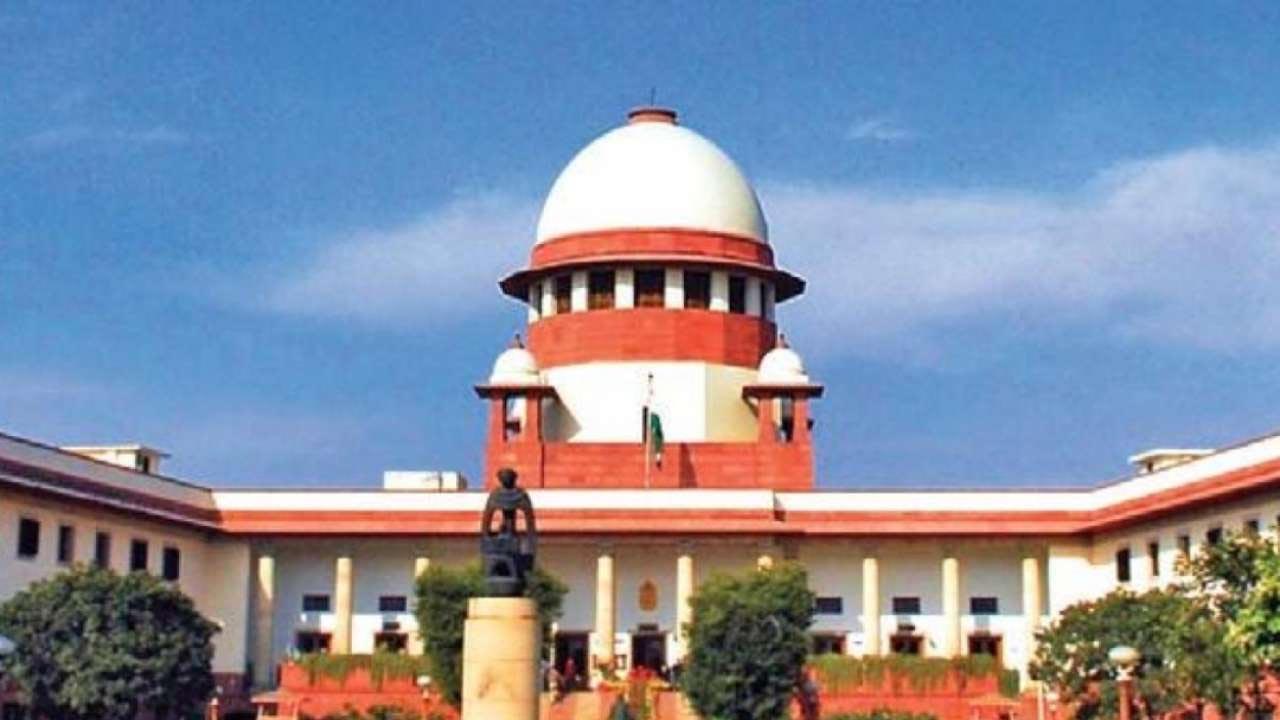 Amid concerns over vacancies in different tribunals of the Supreme Court, the government has appointed 31 people as judicial, technical and accountant members in the NCLT and ITAT. The National Company Law Tribunal (NCLT) mainly deals with matters related to company law and insolvency law. Whereas the Indian Tax Appellate Tribunal (ITAT) deals with income tax matters.

These appointments also come at a time when the Supreme Court has expressed concern that the central government is “inactivating” tribunals by not appointing officers in quasi-judicial bodies facing shortage of staff. It is worth noting that there are about 250 vacancies in different major tribunals and appellate tribunals like NCLT, DRT, TDSAT and SAT (SAT).

Appointment of 8 and 10 technical members of NCLT

Advocates Sanjay Sarma, S Sitalakshmi and TR Senthil Kumar, who have been appointed in ITAT, include six judicial members; Additional District and Sessions Judges – Shatin Goyal and Anubhav Sharma, and State Bank of India Law Officer Manohar Das. The seven accountants appointed to the ITAT include chartered accountants Bhagirath Mal Biyani, Balakrishnan S, JD Battuli, Padmavati S, Arun Khodpiya and RK Jayantbhai, and Income Tax Commissioner RD Pandurang. The appointments in NCLT will be for a period of five years from the date of assuming office or till the age of 65 years or till further orders. At the same time, the appointments in ITAT have been made for a period of four years.

read this also: ‘Employees cannot insist for transfer to any place, employer will transfer according to the needs’ – Supreme Court

Shakib Al Hasan prepared a plan to win the T20 World Cup for Bangladesh, will do this work in IPL