Life insurance is available for free on your ATM card, you can claim up to Rs. 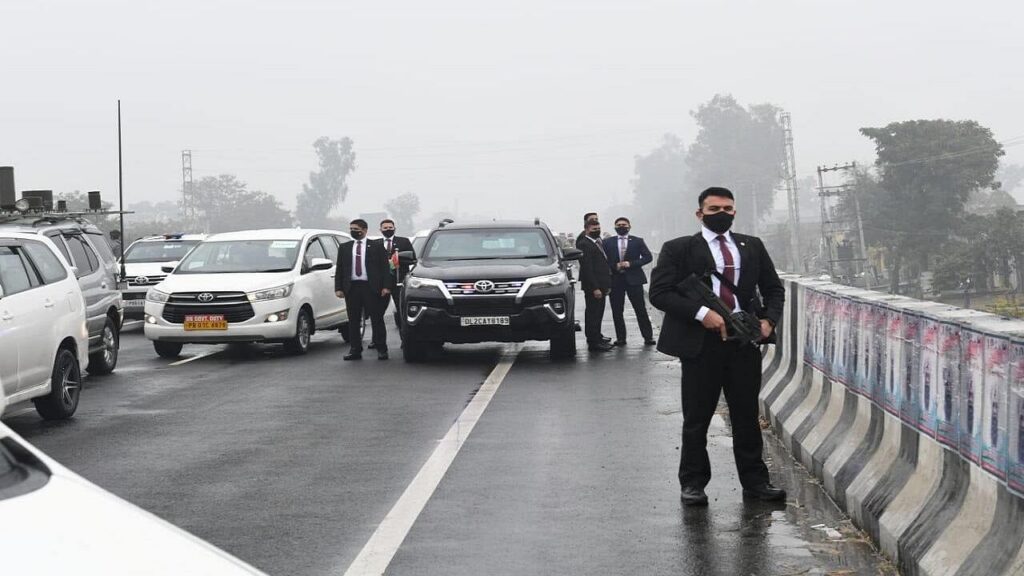 PM Narendra Modi Security Breach: The door of the Supreme Court has been knocked once again on the security lapse of Prime Minister Narendra Modi.

Another petition has been filed in the Supreme Court on the security lapse of Prime Minister Narendra Modi. In this petition, the National Investigation Agency (NIA) has been demanded to investigate the terrorist angle. Apart from this, criminal action has been demanded against Punjab Chief Minister Charanjit Singh Channi. NewsNCR has got information in this regard. The BJP has surrounded the Congress-led state government in Punjab over the lapse in the security of the Prime Minister.

At the same time, the Supreme Court on Monday said that it will constitute a committee under the chairmanship of a former judge of the apex court to probe into the security lapses of Prime Minister Modi. The court stayed the parallel investigation of separate committees constituted by the Center and the Punjab government in the matter. A bench of Chief Justice NV Ramana, Justice Surya Kant and Justice Hima Kohli said that the apex court is not undermining the importance of the security of the Prime Minister and is looking into the matter with utmost seriousness. He said that there will be a ban on separate investigation of committees constituted by the Central and State Governments.

PM’s convoy was stuck on the flyover in Firozpur

The bench took note of the submissions of Solicitor General Tushar Mehta regarding the time limit within which the committee constituted by the court should submit its report. The bench said that it will keep this aspect in mind. The top court was hearing a plea by the ‘Lawyers Voice’ organisation, seeking a thorough probe into the security lapses of Prime Minister Modi in Punjab and to ensure that it does not recur in future. In Punjab, on January 5, due to the blockade by protesters, the Prime Minister’s convoy was stuck for some time on a flyover in Ferozepur. After this he returned to Delhi from Punjab without attending any program including a rally.

These people have been included

The Chief Justice said, “A retired Supreme Court judge will preside over the committee and its members include the Director General of Police (DGP) Chandigarh, the Inspector General (IG) of the National Investigation Agency (NIA), the Registrar General of the Punjab and Haryana High Court and Punjab One more person from ..he may be additional DGP (Security), will join.’ The top court also took note of the concerns of the Punjab government that the central government committee was condemning its officials without taking any action. The court ordered, ‘The entire investigation should be stopped.’

ALSO READ: Punjab Assembly Elections: Has the controversy erupted over PM Modi’s visit given new momentum to the Congress in Punjab?

Actress Urfi Javed, who dominates the Internet all the time with her clothes, is…

Life insurance is available for free on your ATM card, you can claim up to Rs.

On Debit Card, not only the facility of shopping or withdrawing money from ATM…

As soon as the toss took place in Hamilton, captain Shikhar Dhawan talked about…