Angry in-laws killed daughter-in-law for not getting daughter and not getting dowry, brother’s allegation – sister used to get taunts everyday 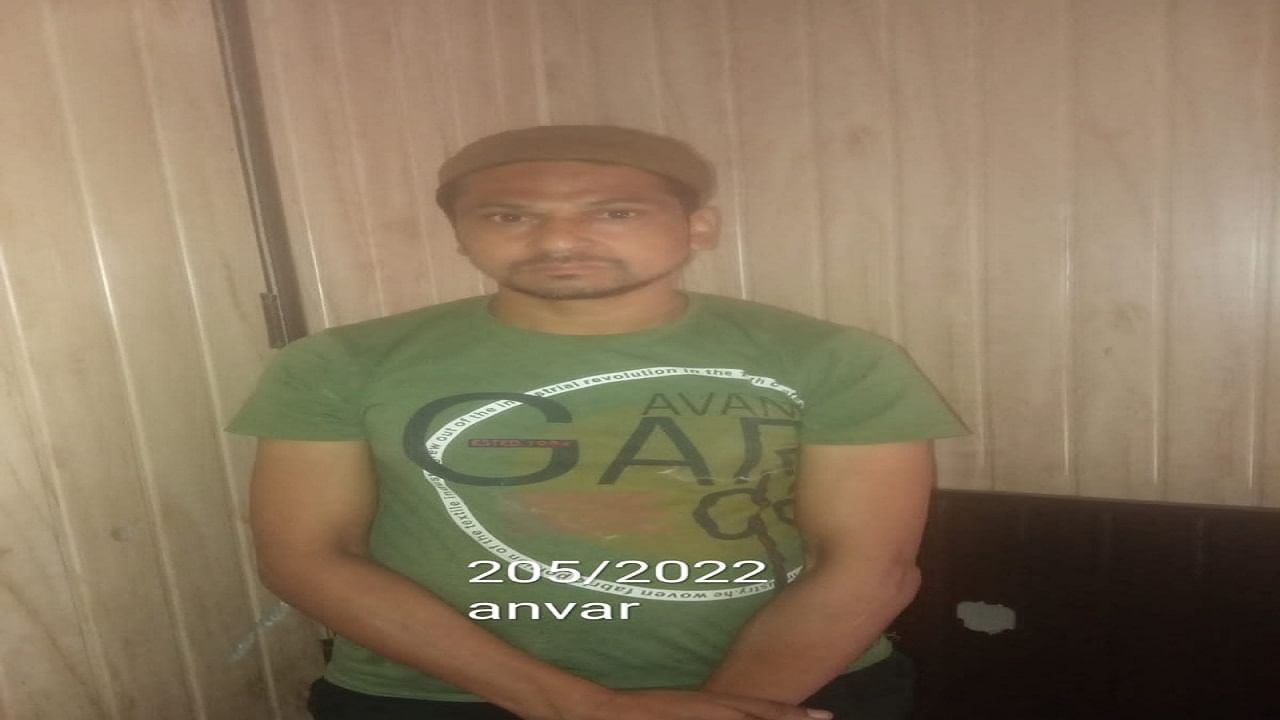 In Bareilly, the in-laws killed the daughter-in-law after the birth of two daughters. The daughter-in-law was harassed everyday for not having a son. Pressure was being made to bring 5 lakh rupees more car from home in dowry

The Uttar Pradesh government is making lakhs of efforts to stop atrocities on girls and women. Even after that, atrocities on women are not taking the name of decreasing. Even after the enactment of dowry law, people are killing women in the greed of dowry. In the tomb of Sharafat Shah Mian of the Kotwali area of ​​Bareilly, the in-laws strangled a young woman to death for dowry and the birth of girls. The 30-year-old girl was married in 2017. The family members allege that 15 lakh rupees were given in the marriage. Even after that, the husband and in-laws were demanding a car and Rs 5 lakh more in dowry. Not only this, when two daughters were born to the girl, the family started taunting her for not being a lumberjack.

The in-laws used to tell the victim that they only want boys and not girls. The girl was also assaulted for this matter. When the girl was sad and told all the things to her family members, the girl’s brother gave furniture worth Rs 2 profit to the in-laws. After that, on May 21, the family members of the girl were called by the neighbors that Sana had died. The family reached Bareilly from Muzaffarnagar. After which Sana’s family members have filed a dowry murder case against Sana’s husband Mahajit Jethani Nand and Nandoi in the city Kotwali. The police have arrested Sana’s husband and sent him to jail. At present, in the post-mortem report, Sana has been strangled to death with a cloth.

Sana’s marriage took place in 2017 according to Muslim customs.

Uzair Khan, a resident of Paldi of Shahpur town of Muzaffarnagar district, married his sister Sana in 2017 according to Muslim customs with Anwar Khan son of late Aslam Khan, resident of Sharafat Mian, Mazar Qutub Khana of Bareilly’s Mohalla Shahbaz Alam Giri Ganj. Was. A dowry of Rs 15 lakh was given in the marriage. A few days after the marriage, Sana gave birth to a daughter. Who died after being born. Then after that Sana gave birth to two more daughters.

After the birth of daughters, Sana’s husband Anwar Khan started demanding dowry from her in-laws. In dowry, he was demanding a car and Rs 5 lakh. Because of this, he started harassing Sana every day. He used to taunt her every day for having two daughters. He started beating Sana every day. Not only this, he was also thrown out of the house for 1 day. The brother alleges that after listening to the sister, I came from Muzaffarnagar to Bareilly Sana’s husband Anwar Khan and gave furniture of 2 lakh rupees in addition, but these people did not agree and together they killed my sister.

The in-laws did not even inform about the death of the sister.

Sana’s brother alleges that husband Anwar and his family members killed my sister. Even after the death of my sister, these people did not even inform us about it. When the neighbors called to us and told that Sana had died, we reached Bareilly from Muzaffarnagar and then we saw that Sana’s body was taken down from the upper room by the in-laws. When we informed the police about this, the police came and did a complete investigation and sent the body for post-mortem.


Husband arrested and sent to jail

While giving information in this whole matter, CO First Shweta Yadav said that a young man living in Muzaffarnagar had given a complaint of killing his sister, on the basis of Tahrir, by registering a case of dowry murder against husband and Nand Jeth Jithani and Nandoi. The husband has been sent to jail and efforts are being made to arrest the people.