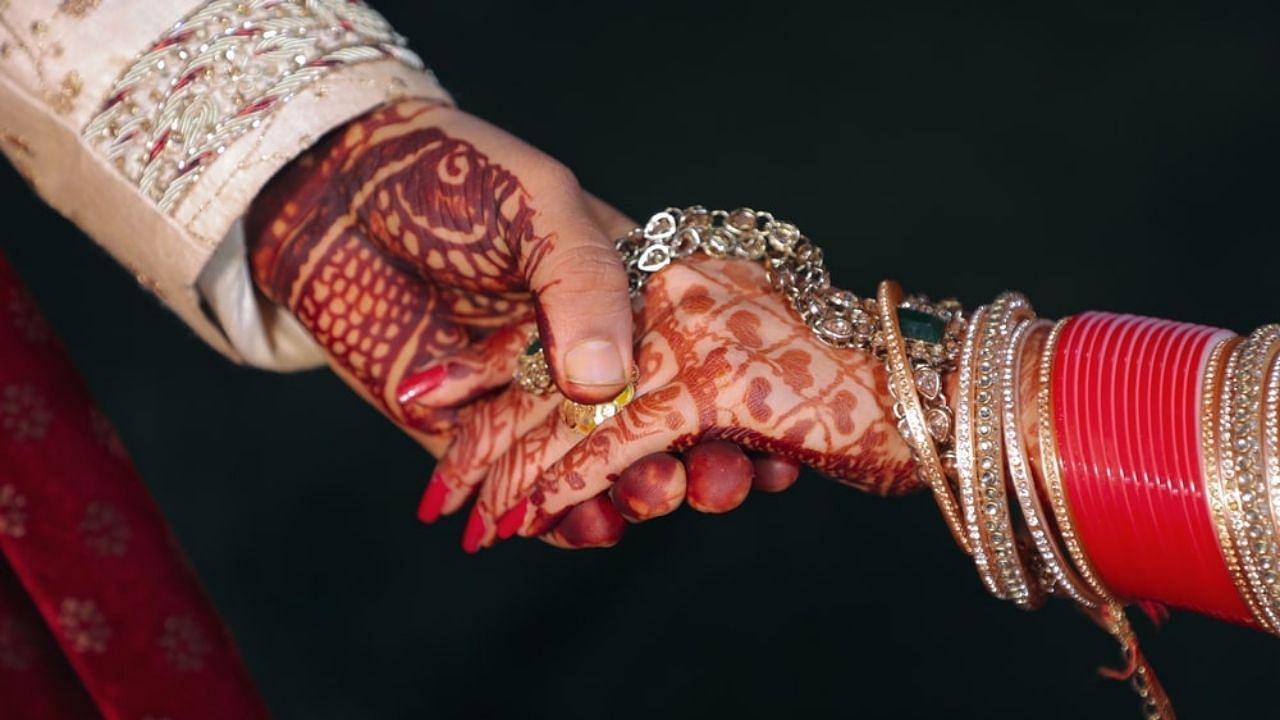 After getting less dowry in marriage in Kannauj, UP, a husband handed over his wife to friends.

A case of embarrassment to the relationship has come to the fore in Kannauj, UP. A husband punished his wife for getting less dowry in marriage. Drunk Husband handed over his own wife to friends at a party. When her drunken friends tried to forcefully and obscenely behave with the woman, she was forced to call her brother. On hearing this news, the family members of the woman immediately reached her house.

Surprisingly, the woman’s family was also assaulted. After a lot of efforts, the family was able to take their daughter along. The victim’s family has filed a case against his son-in-law and his two friends (Case Against Husband). The police is now engaged in the investigation of the case. At the same time, the search is on for the accused husband and his friends. This incident, which embarrasses the relationship, is from a village in Sadar Kotwali.

The married woman told the police that her husband often beats her after drinking alcohol. The woman alleges that her husband harassed her by saying that she was getting less dowry. On Friday, two of his friends named Neeraj and Akshay were called to his house. After drinking alcohol, the husband handed her over to friends. The woman told the police that during this time her husband’s friends also did obscene acts with her. After which he was forced to call his brothers.

‘Husband was angry due to less dowry’

In the complaint given to the police, the woman said that when her family reached there to save her, they were also beaten up. After much effort, she was able to get out of the clutches of her husband’s friends. After which she reached the police station on Saturday evening. He informed the police officer Prashant Verma about the whole matter. On the complaint of the woman, the Kannauj SP issued instructions to Sadar Kotwali to register the case. The police is now searching for the accused husband and his friends. The search is also being done in search of everyone.

Also read- Lakhimpur Kheri Violence: After the arrest of Ashish Mishra, now the UP Police is looking for Ankit and Sumit, can become important witnesses

Astro tips for good luck: When your luck does not support you, then definitely do these astrological remedies to make your luck shine.

Trial of 6G network will start soon in the country, download speed will be 50 times faster than 5G, know when it will be launched