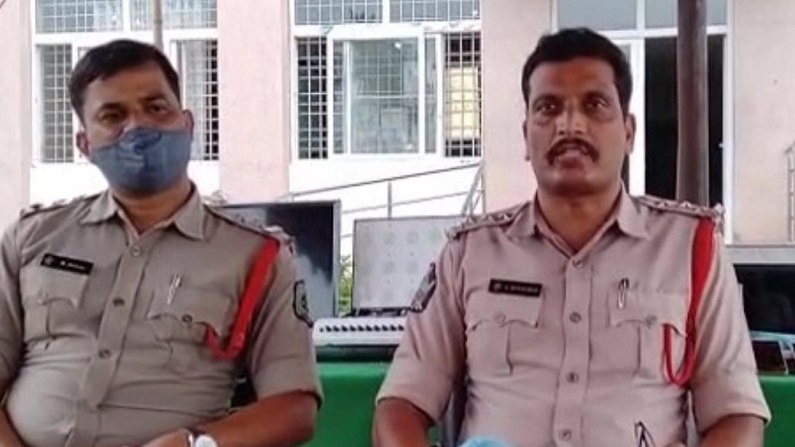 City Task Force and PM Palem Police have arrested four people on the information of cricket betting in Panorama Hills of Visakhapatnam by conducting a joint operation.

The Andhra Pradesh Police on Sunday arrested four people for their involvement in illegal betting on cricket matches being played in the Pakistan Super League 2021 in Visakhapatnam. PM Palem (Visakhapatnam) Circle Inspector (CI) Ravi Kumar said that the police recovered 2 LCD TVs, 2 laptops, a tab, 3 smartphones and 5 account books, a communication box, a dongle, a router and 1,590 devices from the accused. Cash has been recovered of Rs.

He told that the City Task Force and PM Palem Police have arrested four people on the information of cricket betting in Panorama Hills of Visakhapatnam by conducting a joint operation. The Pakistan Super League T20 started on 9 June. A CH Srinivasu aka Cable is conducting betting at Panorama Hills, Visakhapatnam. The accused were betting on the match between Gladiators vs Peshawar teams.

He said that PM Palem and Task Force police have gone and arrested the four accused while residents of CH Srinivasu escaped from the spot. The arrested accused have been identified as 29-year-old Kunchangi Ravi Kumar, 34-year-old Thimareddy Dhanunjay, 29-year-old Forget Shivaji and 43-year-old Veerapneni Rambabu. Police said that further investigation is being done in the matter.

The rest of the matches of the Pakistan Super League (PSL 2021), which were postponed due to Coronavirus, have started from June 9. Earlier this T20 tournament was scheduled to start from June 1, but it was further extended to June 9. All the remaining matches of the season are being played in Abu Dhabi. Under the schedule of the remaining 20 matches of PSL 2021, all 20 matches will be played from June 9 to June 24, that is, the title match will be played on June 24.

read this also – In just 30 minutes, this player played the first and last match of his career, the only opener in the world to never get out.

read this also – Trial given with borrowed shoes, now broke the back of the opposing team by taking 4 wickets in 8 balls, getting praise everywhere